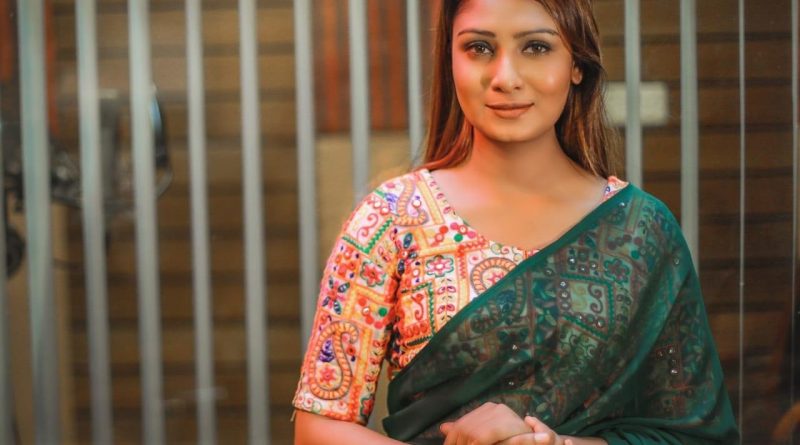 Songs of Sayedun Nesa Liza have created buzz, which has made her incredibly popular in folk music arena.

Born in a musical family at Daudkandi of Durgapur in Rajshahi, Liza took lessons on music from her father at an early age. Her mother is also a singer. She started journey in the music arena being inspired by her parents.

Liza made her debut in the music world through a reality show named Channel i 7 UP MPL (Musical Premier League) in 2016. The contest was held at divisional level. Liza made her place among four best performers from Rajshahi division. Since then, she has been continuing her performance in different TV programs, stage shows and lending voice in songs.

Liza has won hearts of over 70 lakh music-lovers with her melodious rendition of the song ‘Aj Pasha Khelbore Sham’ at the program RTV Igloo Folk Station Season 1 last year. Till date, the song has been viewed over 7 million times.

Liza also got the opportunity to perform in season of the program. Two songs out of 3 rendered at the program were released from RTV Music. One song was viewed around three lakh people in five days. Meanwhile, Liza’s own songs have also been released and she has featured in music videos of the songs as model.

In 2021, some songs with music videos are in the pipeline under different banners.

Along with singing, Liza is doing her BSc in Microbiology at Prime Asia University. 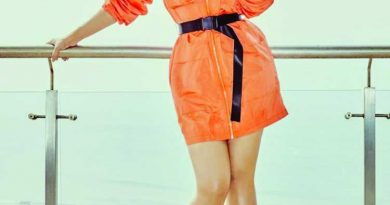 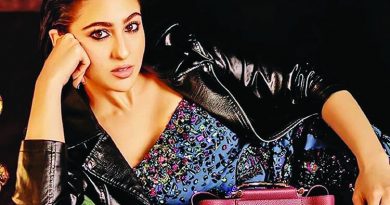