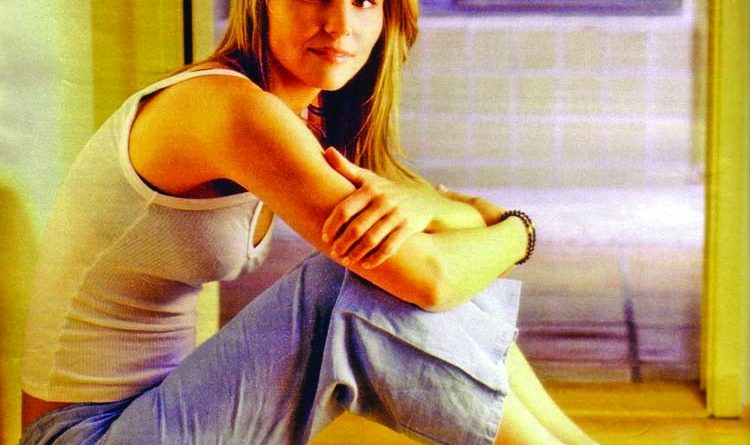 Entertainment
December 31, 2020December 31, 2020 omarmallick 0 Comments
American actress Lori Loughlin was released from prison on Monday after serving a two-month sentence for her part in a scam to secure spots for privileged children at prestigious universities, authorities said.
The 56-year-old known from her role as Aunt Becky in the 1980s-90s hit sitcom “Full House” had entered a low-security federal prison in Dublin, some 30 miles east of San Francisco, on October 30.
Actress Felicity Huffman of “Desperate Housewives” fame was released in October 2019 from the same prison after serving 11 days of a two-week sentence for her role in the scam.
Loughlin and her husband, designer Mossimo Giannulli, were among some 50 people indicted over the elaborate scam.She and her husband were sentenced by a federal judge in August after having pleaded guilty.The pair admitted to paying $500,000 to gain admission for their two daughters to the University of Southern California as recruits to the rowing crew team – a sport neither had ever trained in.
Loughlin was also sentenced to two years of supervised release, a $150,000 fine and 100 hours of community service.Giannulli, 57, described by prosecutors as the more active participant of the duo, was sentenced to five months, a $250,000 fine and 250 hours of community service.
He began serving his sentence on November 19 at the Lompoc prison near Santa Barbara, California.The ring leader behind the college admissions scam, William “Rick” Singer, who authorities say was paid about $25 million to bribe coaches and university administrators, has pleaded guilty and is awaiting sentencing, expected sometime next year. 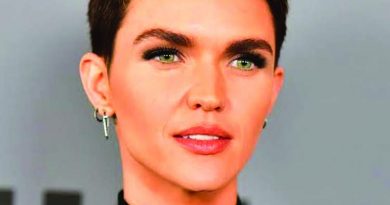 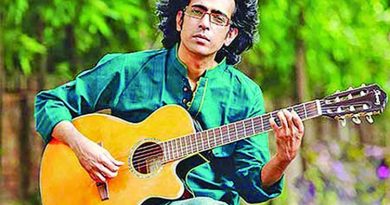 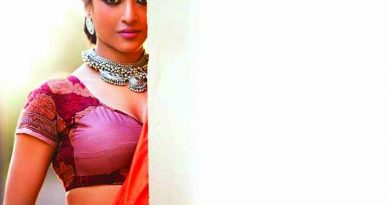