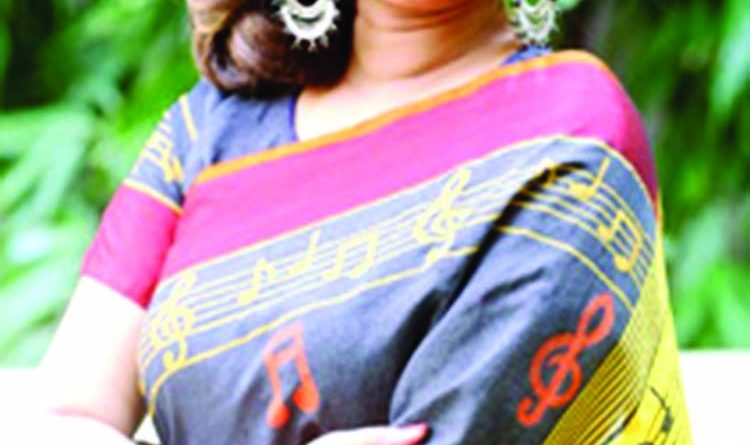 Entertainment
December 19, 2020December 19, 2020 omarmallick 0 Comments
One of the most popular singers of this generation is Zinnia Jafarin Luipa. This time, after two decades, Luipa sang a remake of the time-honored song ‘Tumi Amar Emoni Ekjon’.Konakchampa is the lead singer of this popular song from the movie ‘Anondo Osru’. The lyrics and music of the song were directed by Ahmed Imtiaz Bulbul.
The audience has a different feeling towards the songs of the movie starring Salman Shah. With that in mind, she collaborated with Anowar Hassan, the head of Anupam Recording Media, a Bangladeshi publishing house, to get permission to cover the song ‘Tumi Amar Emoni Ekjon’. Permission was granted to Konakchampa. Rocket Mandal has composed the new song and the music video of the song has been made by Khan Mahi.
The remake of the song sung by Luipa was released on December 14 in ‘Anupam Music’. Luipa said, ‘Salman Shabnur’s movie or movie songs occupy a special place for those who are listeners of the nineties. I also like to sing these songs as an artist. So, I must be grateful to everyone involved in the song, for giving me the opportunity to cover this song. I am getting a lot of response from the listeners because of the song. Of course, I always remember the revered Bulbul Sir. ‘ Luipa will perform on a stage show on December 20 in Chattogram. 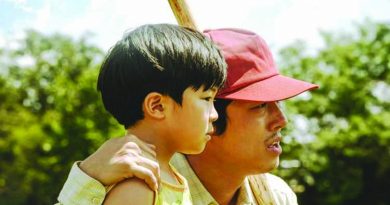 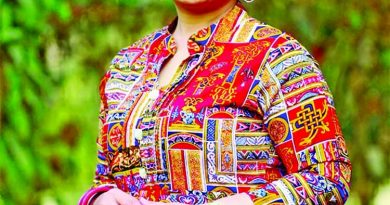 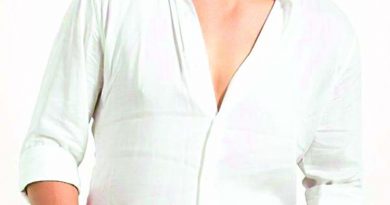 What SRK replied to plans of selling Mannat | The Asian Age Online, Bangladesh