Entertainment
November 29, 2020November 29, 2020 omarmallick 0 Comments
One of the most eminent actor, freedom fighter, and Chairman of Asiatic 3Sixty Aly Zaker lost the battle against cancer and coronavirus. To some, he is Boro Chacha, to some he is Galileo, some know him as Nuruldin, for some others he is ChotluBhai.He breathed his last at 6:40am Friday while undergoing treatment at United Hospital in the capital.
The actor, 76, was admitted to the hospital on Sunday as his health condition started to deteriorate, said family sources.Aly Zaker had been battling cancer for the last four years. The talented cultural personality was also suffering from various old age complications.Born on 6 November, 1944, in Chattogram, Aly Zaker was a freedom fighter and an artiste of Swadhin Bangla Betar Kendra during the Liberation War of 1971.
He used his creative mind to the fullest by portraying some of the most remarkable characters in theatre and taking the Bangladeshi theatre scene to the pinnacle of success. From Sophocles and Shakespeare to John Olsen, he flawlessly adapted the works of some of the most eminent dramatists of the world.
After Bangladesh’s independence, the noted actor appeared on stage in the play “Kobor,” arranged by Aranyak Natya Dal. He created a series of remarkable works when he joined the theatre group Nagorik Natya Sampradaya. There he worked in famous plays such as ‘Galileo,’ ‘DewanGazirKissa,’ ‘Nurul Diner SharaJibon,’ and ‘Macbeth’ which made him one of the most notable actors on stage.
Aly Zaker believed that his activities during the Liberation War helped him to grow as an individual. In an old interview with a daily newspaper, the legendary actor and cultural personality said, “When I heard the news that the Pakistani Army had surrendered, I could not control my emotion. That was a dramatic moment of my life. I fell on the ground and burst into tears.”
He was known for his brilliant acting skills and as a successful entrepreneur. Very few people knew about his profound emotions for Bangladesh. He was one of the founder trustees of the Liberation War Museum. During a conversation with Channel 71, his wife Sara Zaker said, “His love for the country surprises me till today. He gets so emotional when he thinks about the country or talks about Bangladesh.”
In his own words, the brave freedom fighter stated that March 26 comes back to him every year more strongly than the preceding year. “One Off,” a column originally published on Star Magazine in 2009, AlyZaker wrote, “As the world around me becomes more averse to plurality, more prone to violence, more restive and, most of all, more indifferent to impunity, I go back to the day that inspired me to launch myself into the glorious war that brought us our freedom.”
In a newspaper article he wrote, “People ask ‘why theatre’? The answer is simple. We all need a medium to express our thoughts, feelings and philosophy. Some people paint. Some others write poetry or take to sculpture, we took to theatre. Was this just an expression of the inner self? Or was there any other thought that inspired us to dabble in theatre.”
Another eminent Bangladeshi actor Abul Hayat acted in multiple dramas and television productions with Aly Zaker.  During a conversation with the media Abul Hayat recalled, “We have shared the stage together in the same theatre troupe for a long time, he is a dear friend of mine and a brilliant artiste.”
The veteran actor marked his excellence not only in the theatre but he also showed his prowess in television media by playing a series of diverse roles on the small screen. His brilliant acting captured the hearts of the audience for decades. His most memorable parts in television include his performance in ‘AajRobibar’ and ‘Bohubrihi.’ He was the recipient of the prestigious EkusheyPadak (1999), Selim Al DeenPadak (2017) and the ShaheedAltaf Mahmud Padak (2017).The actor was also able to etch a name for him in the world of business by creating Asiatic JWT, the oldest and largest communications agency in Bangladesh. 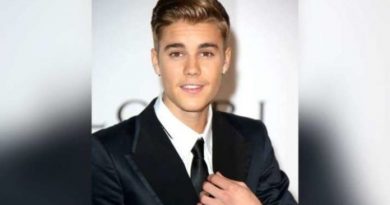 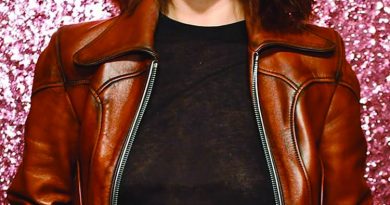 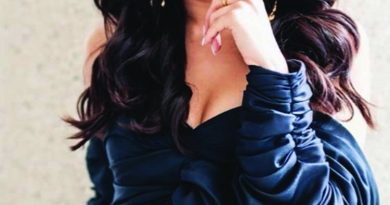 Shraddha to star opposite Ranbir | The Asian Age Online, Bangladesh