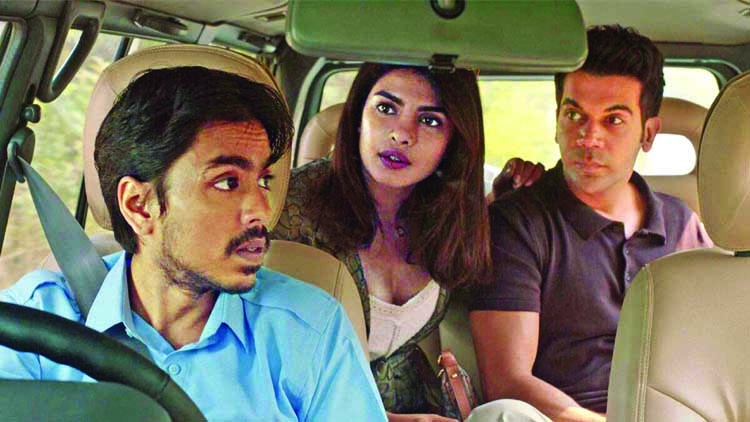 Entertainment
January 27, 2021January 27, 2021 omarmallick 0 Comments
Priyanka Chopra’s latest film, The White Tiger has reportedly become the number 1 most popular film on Netflix, across the world. The film stars Priyanka in a supporting role.
Priyanka Chopra can’t contain her excitement at the success of her latest film, The White Tiger. The movie is now the most popular film on Netflix, across the world.
Priyanka took to Instagram Stories on Tuesday to share the latest ranking of the most popular films on Netflix. The White Tiger ranked the highest, followed by Outside the Wire and Priyanka’s other Hollywood film, We Can Be Heroes.
“So excited to see #TheWhiteTigerNetflix is the no.1 film on Netflix worldwide!! Thank you so much for all the support. Keep watching and let me know what you think,” she wrote with her post. The White Tiger is directed by Ramin Bahrani and is based on Aravind Adiga’s Man Booker Prize-winning novel. It stars Adarsh Gourav in the lead with Priyanka and Rajkummar Rao as supporting actors. She has also co-produced the film.
The White Tiger released on January 22 to widespread critical acclaim. The Hindustan Times review read, “It’s a star-making performance by newcomer Adarsh Gourav, who not only manages to grab the proverbial bull by the horns, but also reins it in. He’s an Angry Young Man for post-Modi India, much like what Amitabh Bachchan was for the Emergency generation – an embodiment of rage, restlessness and rebellion directed at the establishment.” 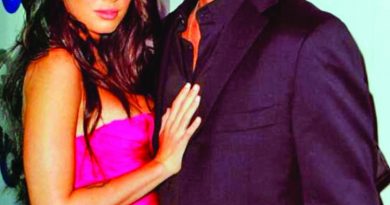