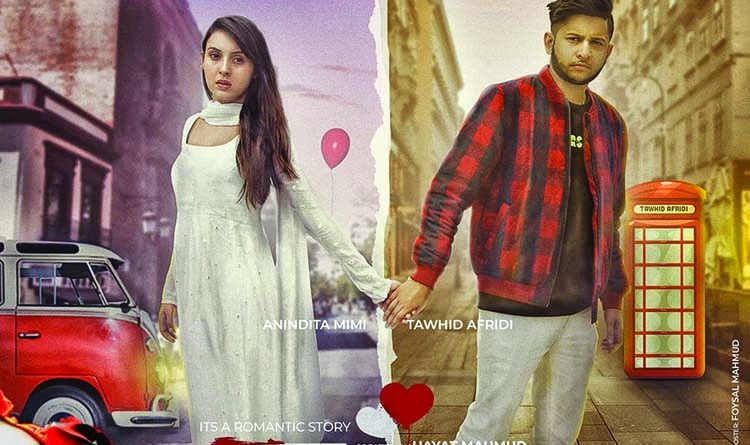 Entertainment
December 5, 2020December 5, 2020 omarmallick 0 Comments
The country’s popular YouTuberTawhidAfridi. Millions of fans are waiting to see his new blog. Everyone stumbles when something new comes. In addition to YouTube, My TV is also getting praise by presenting a celebrity show.Sometimes he is also seen in acting. This time he acted in a short film ‘Abaro’. Producer Hayat Mahmud confirmed that the shooting of the short film has been completed in different locations of the capital this week.
Anindita Mimi has teamed up with TawhidAfridi here. He has come to the discussion with several advertisement-music videos. He worked for the first time in a short film. Hayat Mahmud, the creator of ‘Abaro’, said that a story of exceptional thinking has been told here. There are also messages for visitors. TawhidAfridi said, ‘There are many types of acting offers. In the meanwhile I find myself trying to do something that seems special to me. ‘Again’ is such a thing. I hope everyone will like it. ‘
Anindita Mimi said about acting in this short film, ‘I worked in a short film for the first time. Because the story of the film is great. And it was a great experience working with TawhidAfridi. I finished the job with fun. I will be satisfied if the audience responds. ‘ 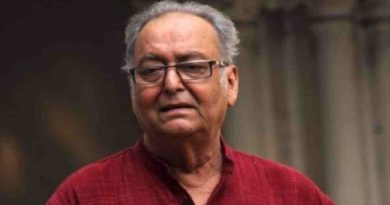 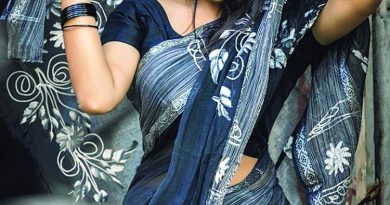