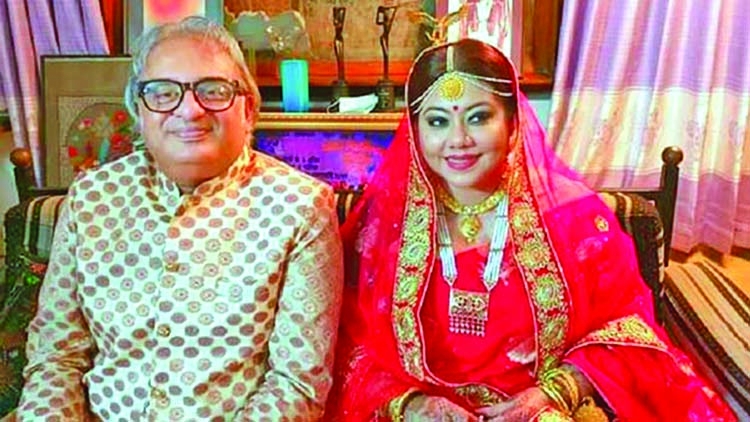 Entertainment
October 12, 2020October 12, 2020 omarmallick 0 Comments
Shomi Kaiser, popular Bangladeshi actress and producer, has added another knot. This time she got married to businessman Reza AmeenSumon. The auspicious occasion was completed on Friday, reports UNB.
Director ChayanikaChowdhury, also a longtime friend of Shomi, has confirmed this news on her Facebook account through sharing pictures of the newlywed couple. “Congratulations to my friend Shomi Kaiser for your new life. Stay happy always, as you have always wanted to live a beautiful life. The name of Shomi’s husband is Reza Amin Shumon. Stay happy and blessed, Love you so much,” Chayanika wrote in her Facebook post.
She shared to the media, “Shomi Kaiser got married to Reza Ameen on October 9 at Shoimi’sEskaton residence. They didn’t invite guests from outside family on the occasion. Now she is at her husband’s residence in Banani.”The 51-year-old Shomi Kaiser was married to Bangladeshi television director Ringo in 1999. However, they got divorced two years later. She then got married to Mohammad Arafat, a private university teacher in 2008.
Daughter of martyred intellectual Shahidullah Kaiser and former Member of Parliament Panna Kaiser, Shomi started her career as a television actress in 1989 and became one of the renowned and adored faces in the late 90’s. She is also the niece of legendary Bangladeshi filmmaker Zahir Raihan.Currently she is the Managing Director of Dhansiri Communications Ltd, an advertising and event management company. 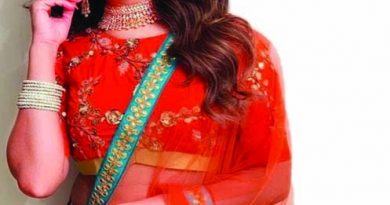 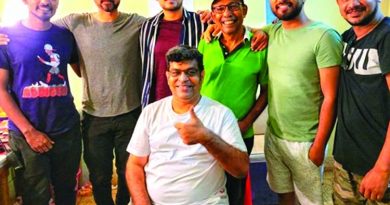