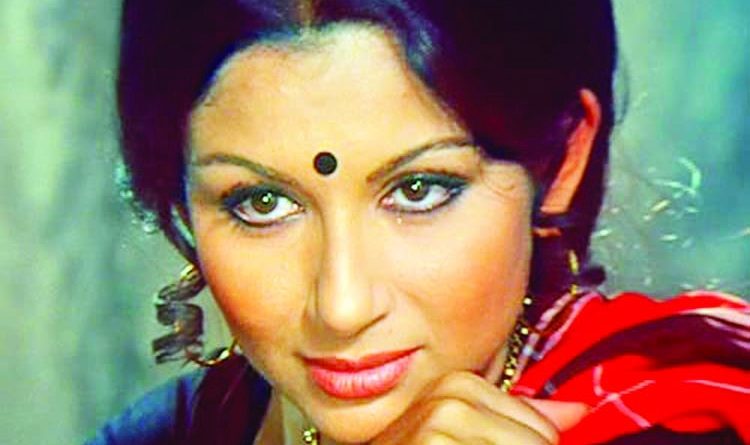 Entertainment
January 25, 2021January 25, 2021 omarmallick 0 Comments
Veteran actress Sharmila Tagore became the first mainstream Bollywood actress to pose in a bikini for the cover of Filmfare in 1966. Opening about the same, the actress recently stated that she has no qualms doing the shoot. Talking about the same to a news portal, Sharmila reportedly said that her life choices have been unconventional like the bikini shoot for Filmfare she did in 1966. According to her, people don’t ever let her forget that. Earlier, she told Filmfare, “Oh! God, how conservative our society was back then! I’ve no idea why I did that shoot. It was just before I got married.
I remember when I showed the two-piece bikini to the photographer, he asked me, ‘Are you sure about this?’ In some of the shots, he even asked me to cover my body. He was more worried than I was but I had no qualms doing that shoot. Only when people started reacting strongly to the cover, was I taken aback. I was puzzled as to why they didn’t like the picture.

I thought I looked nice. Some called it a deliberate move to grab eyeballs; others termed me as ‘astutely uncanny’. I hated that. Maybe, there was an exhibitionist in me, as I was young and excited to do something different.” Sharmila, who married Mansoor Ali Khan Pataudi, is a mother to Saif, Soha and Saba Ali Khan. 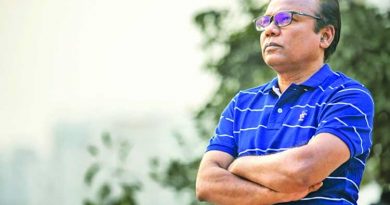