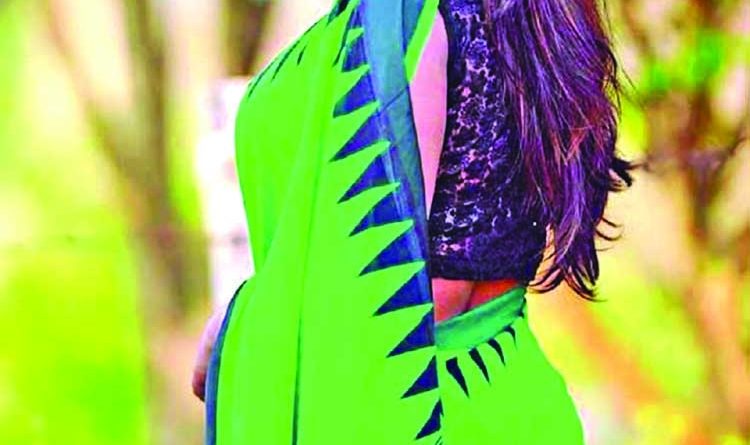 Entertainment
January 26, 2021January 26, 2021 omarmallick 0 Comments
Shakila Parvin is a model and actress. Before appearing on the screen as a model in different TV commercials, she came into limelight to perform as model in a music video of song titled Tor mon parai. According to her, Shakila’s parents call her Mukti, while friends call her Shaki. But in media, she is known as Shakila. January 10 was her birthday. During pandemic, she was surprised by her friends at home. She has started the year with busy times. She has already acted in a drama titled Genjam, directed by Mabrur Rashid Bannah. It was telecasted on Channel 9 and later it was also aired on Deadline YouTube channel.
Shakila is very much excited to work under Bannah’s direction. She believes for this drama she will get positive response from the viewers. Shakila said that she has also performed as model in song of Samz. Al Amin has made its music video.
Shakila also acted in drama titled Asthir Bharatia for actor Shamim Hasan Sarkar’s YouTube channel, Mango Squad. Mahin gave direction of the drama. Shakila is getting response for performing as model in music video of song Rongila Baroi-2, rendered by Salma and Sohag. This song is available on YouTube channel now. Ashik was her co-performer in the music video. Jishan made the video.
Shakila informed that she will take part in shooting of Swaraj Dev’s drama titled Love By Chance against Zahid Hasan Pappu. She has more dreams about acting. “Nusrat Imrose Tisha is my favourite actress. I like her acting most. I want to establish myself as an actress like her. As model, I like Adil Hossain Noble Bhai. Performing as model in TVCs and acting in dramas are my profession now. My family gives full support to me in this regard,” Shakila also said. 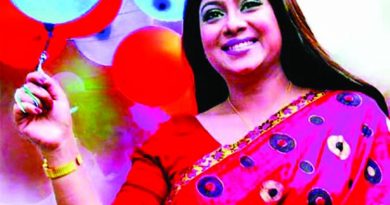 Shabnur wants her son to be a cricketer | The Asian Age Online, Bangladesh