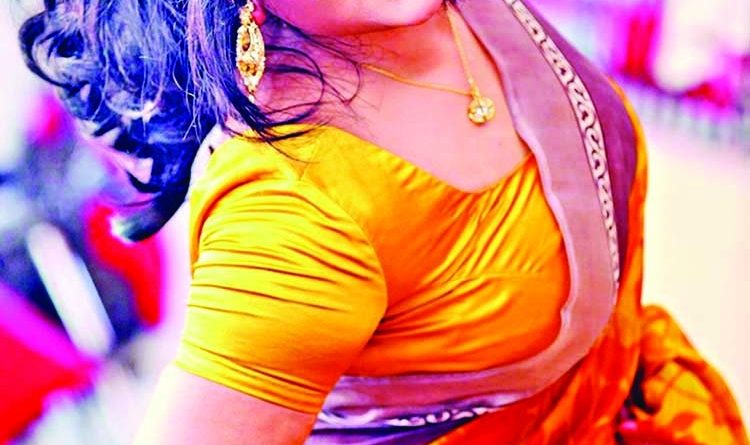 Entertainment
October 11, 2020October 11, 2020 omarmallick 0 Comments
Popular film actress Shahnoor, now also a politician. And Film Affairs Secretary of Bangabandhu Sangskritik Jote (central committee). Later, she took part in a discussion titled ‘Our Remedies for Health Protection and Development of Education of Disadvantaged Children during Coronavirus’ at the National Press Club. She urged all to come forward for the disabled and disadvantaged children.
Shahnoor said, “Everybody loves the mentally disabled children. Nobody ignores them. They are our special children. Everybody should come forward for them regarding their abilities like me. Please love them much.”
Due to acting in films, sometimes acting in faction plays, engagement with political and social activities, Shahnoor cannot manage time for acting in drama serial. After a long time, she acted in a drama serial titled Cheater. Directed by Tonmoy Parvez story of the serial is written by Apon Hasan. Programs of Bangabandhu’s birth centenary started on March 17 this year. Due to Coronavirus, many things could not hold properly.
But a special OVC (online video commercial) on Bangabandhu titled ‘Mujib Tomai Kotha Dilam’, based on Bangabandhu’s historic speech on March 7, was released on YouTube channel where Shahnoor acted in the central role. Noted director Gazi Faruk gave direction of the OVC for which Shahnoor is also getting response from all. 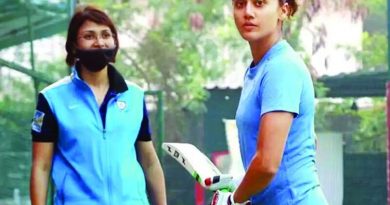 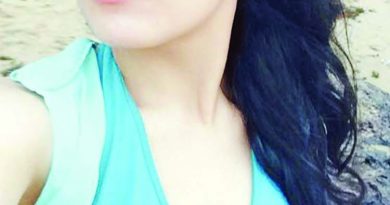