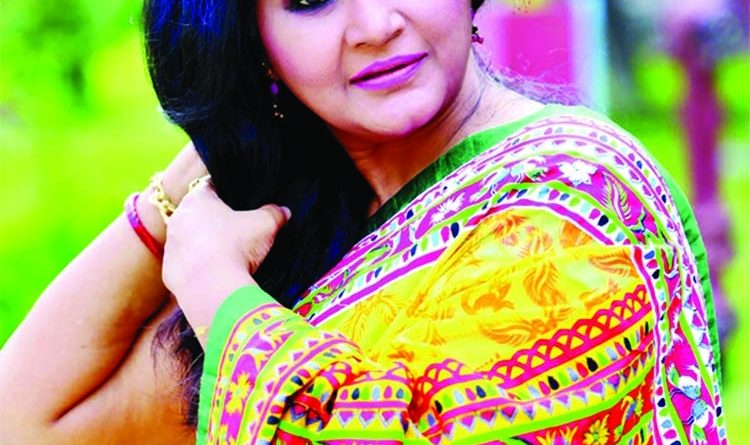 Entertainment
September 22, 2020September 23, 2020 omarmallick 0 Comments
Samina Chowdhury has sung many songs to the tune of Naquib Khan. But this is the first time this happy artiste has play backed to his tune. The title of the song is ‘Ekhono Alosh Raat Baki’. The song was recorded at a studio in the capital yesterday for the film ‘Punch’ directed by Kaushik Shankar Das.
The song was written by renowned lyricist Shahid Mahmud Jangi. Naquib Khan directed the music for the first film with this song.  He said, “Managing the melody and music of the movie song is quite challenging because every song is made with the twists and turns of the movie story, characters and events. Happily, I was able to create the song for the film ‘Punch’ as per the plan of the director.”
Samina Chowdhury said, “There is nothing new to say about the size of Naquib Khan. I sang many songs to his tune. This time I sang for a movie. I believe that many people will like the song.”
Director Kaushik Shankar Das said, “From the beginning, I thought of Naquib Khan as the music director of this film. At the same time, I thought of making a song with Samina Chowdhury’s voice in his tune because they are both my favorite artistes.”The director said that although ‘Punch’ was shot last February, it is now closed due to corona. Work on the film will start again next January. Niloy Alamgir, Meghla Mukta, Momena Chowdhury and others are acting in it. 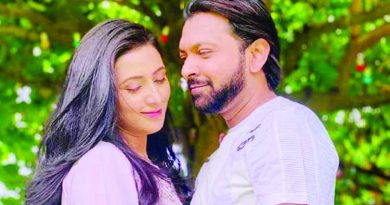 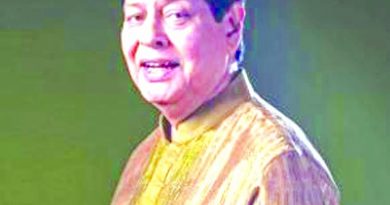 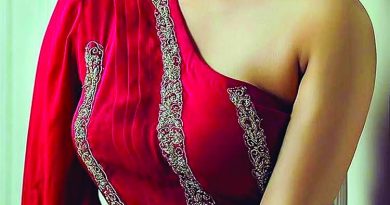