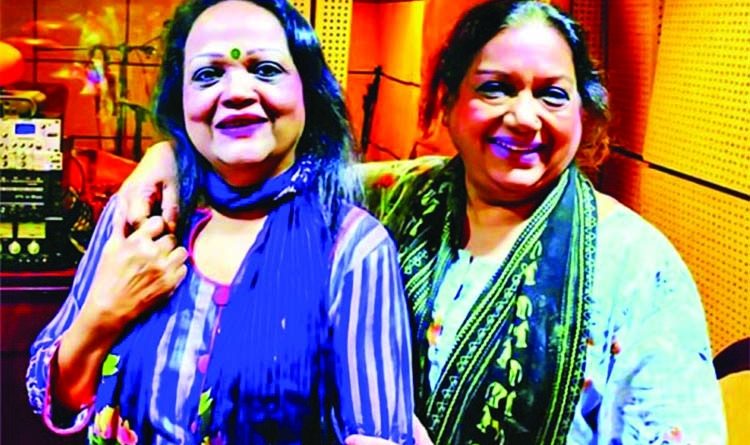 Entertainment
September 27, 2020September 27, 2020 omarmallick 0 Comments
Popular singer Sabina Yasmin has appeared with her new identity as music director and composer. More than five decades she has recorded over 16,000 songs of a wide genre including patriotic, modern Bengali and playback songs for the movies.
For the first time, Sabina Yasmin worked as music director and composer for Kobori’s movie ‘Ei Tumi, Sei Tumi’. On September 22, at the Channel i studio she recorded the play-back song titled “Duti chokhe chhilo kichhu nirob kotha, tumi photale shei chokhhe choncholota”, which lyric was written by Mohammad Rafiquzzaman and music of her own composition. Kobori herself will appear to render the song on the screen. While talking about her new role in music, Sabina Yasmin said, “I never imagined being a music director ever. But when Kobori, who is so close to my heart, offered me the chance, I took it up. This will certainly be a new experience, to listen to artistes sing my compositions.”
Kobori shared her feelings by this way, “It was my idea to launch Sabina Yasmin as a composer. I was looking for a new actor and actress for the movie and also for a new music director. That’s when Sabina Yasmin’s name popped into my head. She has been singing for five decades and is still singing. I felt her experience could be put to use. Sabina Yasmin will emerge in a new role, coming up with something new.” 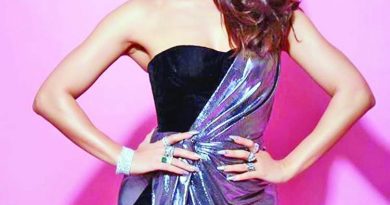 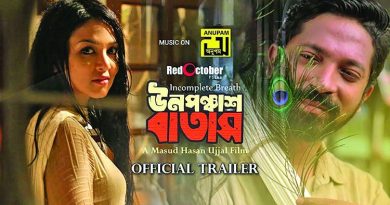