Entertainment
October 10, 2020October 10, 2020 omarmallick 0 Comments
Popular singer and Fenty beauty owner Rihanna has come under fire for using a remix song which included Islamic hadith.Rihanna launched her second edition of lingerie line ‘Savage X Fenty Volume 2’ on October 2, accompanied by a pre-recorded fashion show which aired on Amazon Prime, reported by CNN.
The lingerie models danced to the song “Doom” by London-based producer Coucou Chloe during a portion of Rihanna’s show. The song, released in 2017, includes a remix of a hadith narration about the end of times and judgment day.
Coucou Chloe has apologized, saying she wasn’t aware that the song contained the Islamic verses.In a statement to CNN, Savage X Fenty said, “We truly apologize for the song that appeared in the Savage x Fenty show. We shouldn’t have used it. The song’s vocal tracks are being replaced and the show is being edited.”
It added, “We have nothing but the utmost respect and love for the Muslim community. All Fenty brands have been founded on the notion of inclusivity and respect to all, and this was an unfortunate mistake on our part. We will be vigilant going forward to ensure this is never repeated.”
The Savage X Fenty launch last week was commended for including models of different races and sizes – something lingerie brands such as Victoria’s Secret have been criticised for not doing in the past.When it comes to the representation of Muslims, the 32-year-old singer and businesswoman have a mixed record. Rihanna included hijab-wearing model Halima Aden in the launch of her cosmetic brand Fenty Beauty in 2017. She also promoted Fenty sunglasses last year with a hijabi model.
—CNN 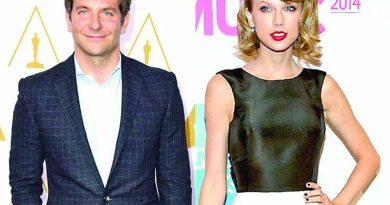