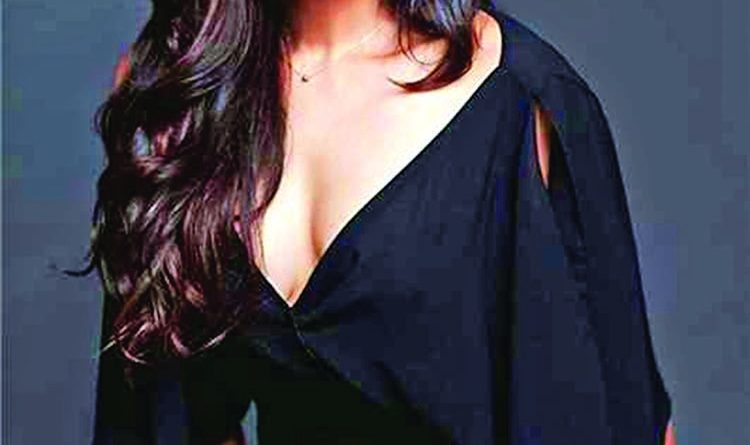 Entertainment
January 26, 2021January 26, 2021 omarmallick 0 Comments
Richa Chadha, who has impressed the audience with her stellar performance in her recently released film ‘Madam Chief Minister’ is all set to team up with internet sensation Pratik Gandhi for her next film.According to the buzz making rounds on the internet, Richa is all set to star in the on-screen adaptation of the book ‘The Six Suspects’ which would also feature Pratik in a pivotal role. The project is reported to be directed by ace filmmaker Tigmanshu Dhulia.
Richa talked about her career so far and said, “There have been ups and downs. I wouldn’t say that it has been perfect but I have played some amazing characters in a short period. ‘Gangs of Wasseypur’ happened in 2012, and I have been able to carve a niche for myself in the past nine years.”
Furthermore, she added, “I have always wanted to be part of good and memorable stories and now that it is happening and I am getting such opportunities, I feel really fortunate.” 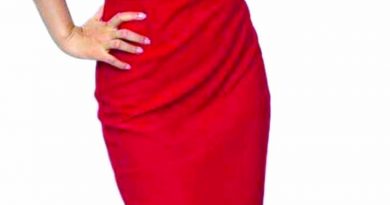 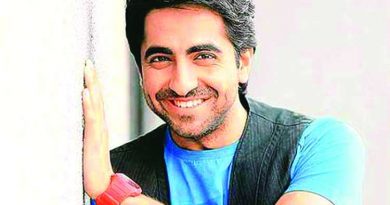 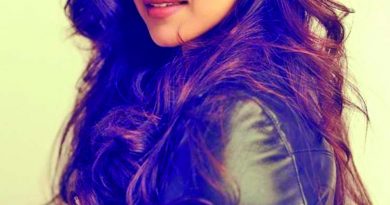