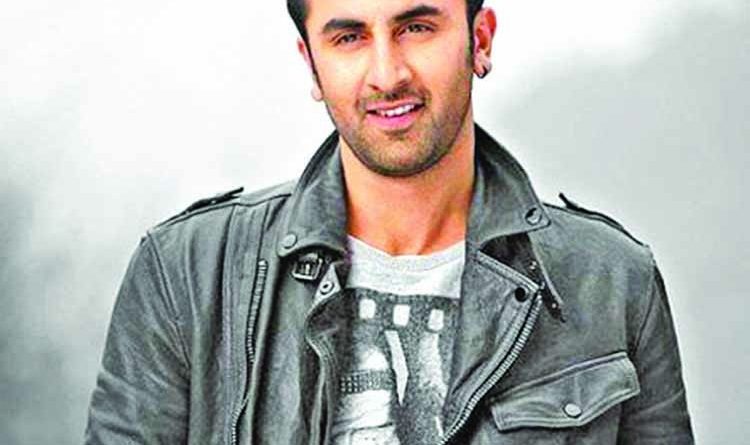 Entertainment
December 22, 2020December 22, 2020 omarmallick 0 Comments
Bollywood actor Ranbir Kapoor was last seen in the film ‘Sanju’, a film based on the life of senior actor Sanjay Dutt. The film directed by Rajkumar Hirani was released over two years ago and the actor’s next project is yet to hit the screen.
For the longest time, Kapoor has been shooting for Ayan Mukerji’s ‘Brahmastra’ which also stars Alia Bhatt and Amitabh Bachchan. Apart from ‘Brahmastra’, Ranbir is also looking forward to Shamshera, a period drama made on a big budget. The film was delayed by the pandemic induced lockdown. Once the lockdown was eased, Kapoor wrapped up the remaining portions of the film in a week.
Now, according to reports, after two years, Ranbir Kapoor will be starting a new project from January 6. The film, which is yet-to-be-titled is being directed by Luv Ranjan and has Shraddha Kapoor as the female lead. The film will be shot in Ghaziabad, Delhi and Noida. The first schedule for the Luv Ranjan film will be completed on January 14. After that, Ranbir will shoot for the final schedule of Brahmastra which is expected to wrap up before January 31. 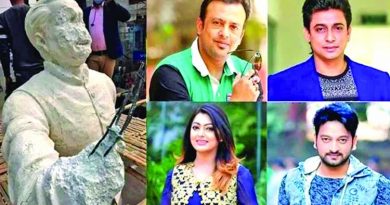 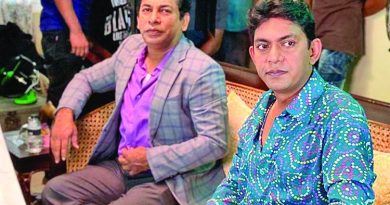