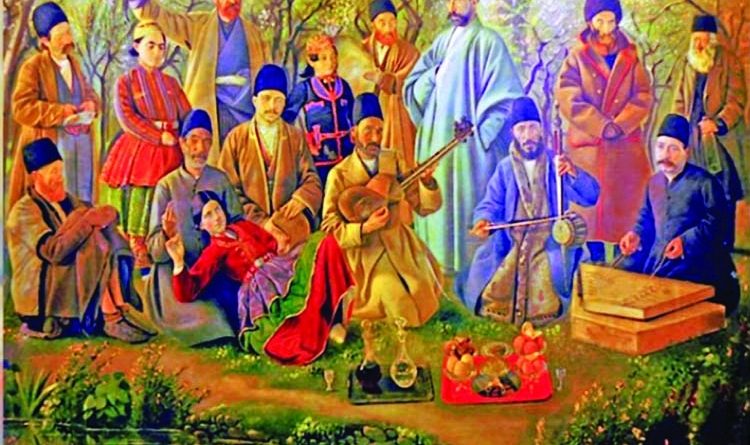 Entertainment
January 22, 2021January 22, 2021 omarmallick 0 Comments
Qasida, a form of poetry which runs more than 50 lines and sometimes even 100, is traditionally written in praise of Mughal Emperors during the reign of Mughal empire. Following their decline, Qasidas are written in praise of Holy Ramadhan and Almighty Allah. Also known as Sehri song, it is sung in Urdu language, Bengali language and in the Ghazal manner by a group of young volunteers from midnight while they pass through the various alleys in the older parts of Dhaka. History shows that these Qasida singers were patronized by the Sardars (Chiefs) of various mohollas.
These songs were once integral part of the lives of Old Dhaka during the late nights of Ramadan when these soulful ghazals lulled them throughout the centuries. However, with the emergence of Satellite Tv and Internet Technologies, younger generation barely sleep and the Qasidas are gradually losing it’s appeal and it got replaced by phone alarms and mikes.
Directed by Anarya Murshid and produced by Bangladhol Ltd., the documentary “Qasida of Dhaka” unfolds with Riazz Ashrafi, a young ghazal artist from old Dhaka rhearsing sehri songs with his teammates and preparing his team to roam around the streets and perform qasida. The women and children used to stand on the balconies and applause their qasida recitation in the later hours of the night. He is one of the contemporary ghazal artists who is working relentlessly to preserve the traces of musical heritage of old Dhaka.
Azim Bakhsh, Dhaka Kendra Chairman, in the documentary said “Qasidas are integral part of Dhaka’s culture. It cemented itself as grand fashion during the days of Mughal and Nawab’s era. But then due to inadequate knowledge on the meaning and significance of qasidas, it declined gradually.”
About the decline of Qasidas, Husseni Dalal Samaj Kallyan Sangstha sources said “We used to see elders shedding tears while writing and singing Qasidas. Nowadays we lack contemporary writers as well as singers.”
“There used to be qasida competetions during the month of Ramadhan. The winners used to wear medals during the joy rally in the Eid-ul-Fitr” said Dhaka Kendra Chairman Azim Bakhsh.
Despite it’s decline in the age of satellite and internet, threre are few artists who are still try to preserve qasida’s, history, pomp, and tradition. 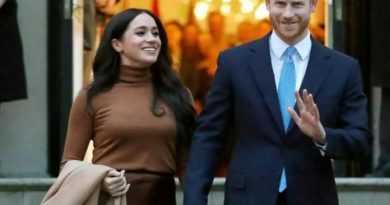 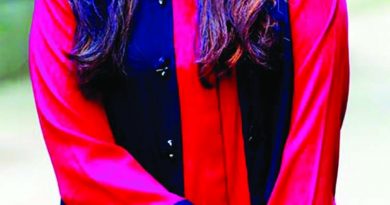 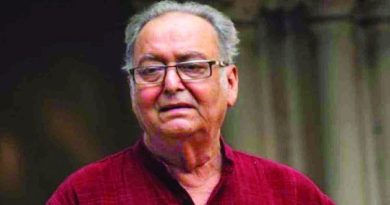