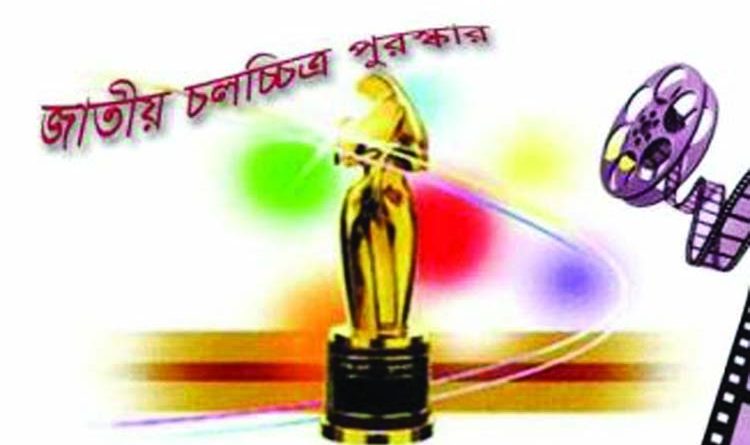 Entertainment
January 17, 2021January 17, 2021 omarmallick 0 Comments
Prime Minister Sheikh Hasina is scheduled to distribute the prestigious National Film Awards among its recipients today in 26 categories for the year 2019.Sheikh Hasina will hand over the award at a colorful ceremony to be held at Bangabandhu Inter­national Conference Centre (BICC).She will attend the program virtually from her official residence Ganabhaban. The Ministry of Information earlier announced names of the recipients of the National Film Awards 2019 to recognize the contributions of artistes to Bangladesh film industry, reports UNB.
The Lifetime Achievement Awards will be given to renowned actors Masud Parvez (Sohel Rana) and Kohinoor Akhter Suchanda for their remarkable contributions to the film industry.”No Dorai” and “Fagun Haway” will receive joint awards in the Best Film category.Tariq Anam Khan will be given the award for Best Actor in the lead role (male) for the film “Abar Boshonto”, while Sunerah Binte Kamal will be receiving the Best Actor in the lead role (female) award for “No Dorai”. Zahid Hasan will get the award for his negative role in “Shapludu”.
Tanim Rahman Angshu will receive the National Film Award in the Best Director category for “No Dorai” and this film has bagged a total of six awards.
The highest number of awards for 2019 has been secured by the Masud Pothik directorial “Maya: The Lost Mother”. The film has won a total of eight awards in different categories.The Impress Telefilm production “Fagun Haway” and Desh Bangla Multimedia production “Moner Moto Manush Pailamna” will be given three awards each.
“Nari Jibon” will receive the Best Short Film Award, while “Ja Chhilo Ondhokare” will receive the Best Documentary award. Mrinal Kanti Das Will get the Best Singer (male) for the 2019 National Film Awards while Momtaz Begum and Fatima Tuz Zahra Oyshee will be given joint awards for Best Singer (female).Awards in the category for Best Music Composer will be jointly given to Tanvir Tareq and Abdul Kadir.
The Best Lyricist Award will be jointly given to Dr Kamal Abdul Naser Chowdhury and Nirmalendu Goon, while Emon Chowdhury will get the award for Best Music Direction. The Best Child Artiste award will be given jointly to Afreen Akhter and Naimur Rahman. Fazlur Rahman Babu will receive the award for Best Supporting Actor (male) and Nargis Akter for Best Supporting Actor (female). 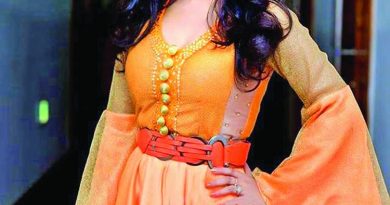 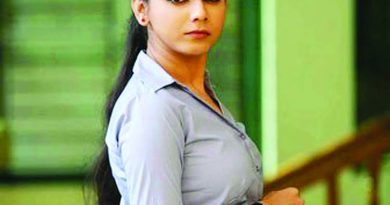 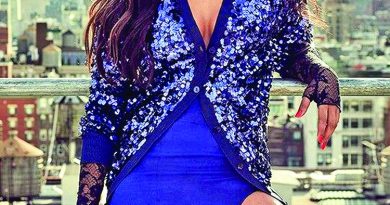