Entertainment
November 28, 2020November 28, 2020 omarmallick 0 Comments
Irish actor Cillian Murphy portrays fictional Birmingham crime boss Shelby in the hit BBC show, which first aired in 2013, and nearly four million viewers tuned into the finale of season five in September last year. In a candid confession, Cillian revealed that he found it hard to play his ‘Peaky Blinders’ character because they were so different from one another.
Cillian was in his late twenties when he starred in his first major movie – Danny Boyle’s 2002 film 28 ‘Days Later’, reports Express.Since then, he’s gone on to appear in a number of Hollywood films including a string of Christopher Nolan hits such as ‘Inception’, ‘Dunkirk’ and the ‘Batman’ trilogy.

Recently, he’s received critical acclaim for his role as the head of the Shelby crime family in ‘Peaky Blinders’. But the star admitted such a big role was not easy to portray due the stark differences between himself and Thomas Shelby.  During an interview, he admitted that compared to his character he was “not that interesting” and not as “imposing”.Cillian said: “When I read the scripts and I knew this guy had to be physically intimidating – he had to be intimidating in his presence.

“It was an exercise in trying to find ways that me, who is not a very physically imposing person, could embody this character who was that sort of physically imposing.”During a 2019 episode of the Happy Sad Confused podcast, host Josh Horowitz told Cillian that his character was “as far from you as seemingly as possible”.The actor, now 44, explained that he had to lower the tone of his voice in a bid to make himself sound more intimidating.
—Agencies 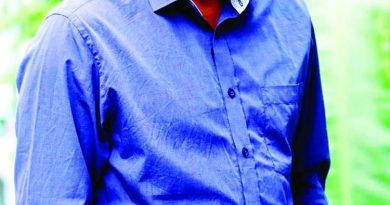 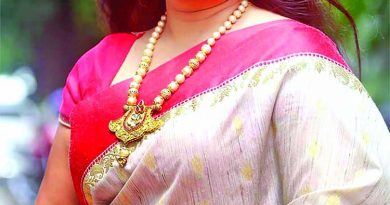 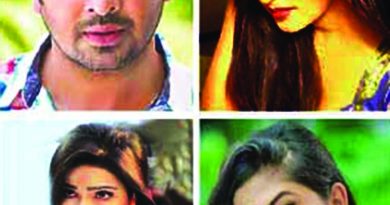