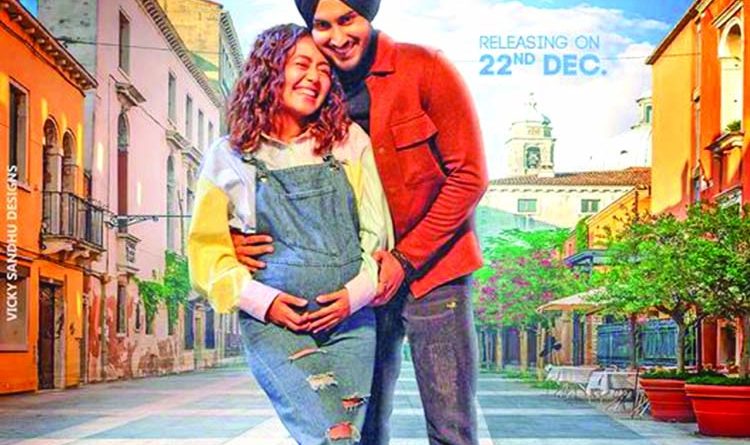 Entertainment
December 20, 2020December 20, 2020 omarmallick 0 Comments
Reports of Neha Kakkar’s pregnancy have been greatly exaggerated, by Neha herself. The singer fuelled rumors on Friday after she posted a picture on social media with a visible baby bump. Her brother Tony Kakkar was among the many who congratulated her. But on Saturday, she revealed that the picture was nothing more than a publicity stunt for her upcoming music video. Sharing the same picture on Instagram, but this time designed like a promo poster, she wrote, “#KhyaalRakhyaKar 22nd December.” Neha will collaborate on the video with her husband, Rohanpreet Singh.
Incidentally, the couple met on the sets of a wedding-themed music video earlier this year, and promptly decided to get married. They tied the knot in October, and went on honeymoon to Dubai. “We literally met for the first time on the set of the song we did together – Nehu Ka Vyah and I didn’t even realize what she wrote for that song would come true one day. It literally changed my life for the best,” Rohanpreet told designer Anita Dongre.
In her Friday post, Neha could be seen wearing dungarees and cradling her belly, but did not outrightly confirm her pregnancy. “Ab Toh Kuch Zyada Hi Khyaal Rakhna Parhega Nehuuuu (Now I’ll have to take extra care of you),” Rohanpreet wrote in the comments section. Tony, Neha’s brother, had expressed excitement at becoming an uncle. He’d written, “Main mama ban jaaunga.” Congratulatory messages had poured in from Karishma Tanna, Kapil Sharma, Rochak Kohli, Jay Bhanushali and others. 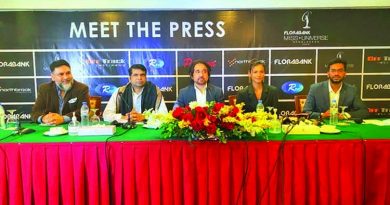 Camila opens up about her relationship with Shawn | The Asian Age Online, Bangladesh 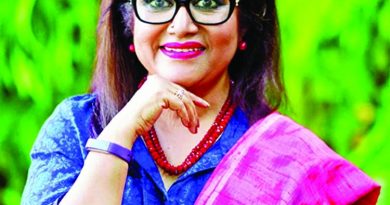