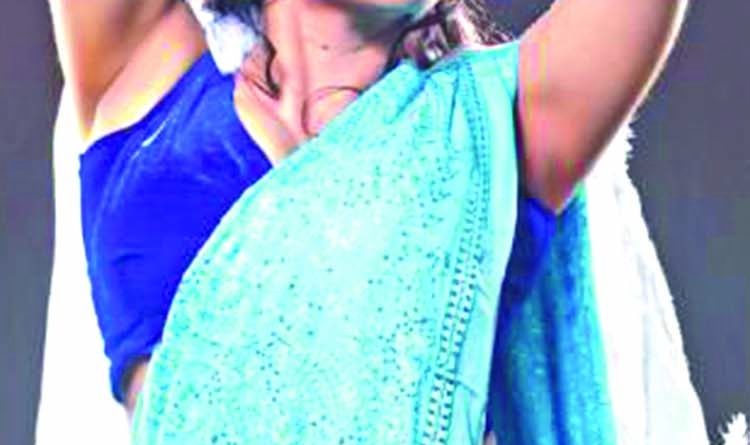 Entertainment
October 14, 2020October 14, 2020 omarmallick 0 Comments
Actress-puppet artist Quazi Nawshaba Ahmed is appearing in a unique mannerin  Durga Puja festival. After a year in a row, he worked on the music video again. This time she is not alone, she has taken 15 street children with him. There are also Rebecca, Amit Sinha and Alif. Soumitra Ghosh Emon has made the message based music video with all of them.
Rubaiyat Jahan wrote the song titled ‘Aashe Durga Maa’ and sang it. The melody and music were directed by Raja Kashaf, a London expatriate. Recently, video shooting of the song has been done in Ramna Kali Mandir and surrounding areas.
Nawshaba said, “After a year, I’m standing in front of the camera. As a result, there was a lot of reckoning before doing the work. I didn’t want to stand out as a model or a dancer in ten other festival songs. So I had a detailed talk with the producer Soumitra Ghosh Emon and the artiste of the song Rubaiyat.
I’m approached them with some plans. They took it with great interest. It is not only a song rather it also has a special message. This special song has been made under the banner of Dhrubo Music Station and will soon be released simultaneously in India and Bangladesh.” 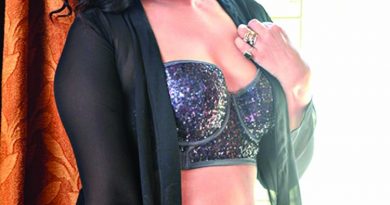 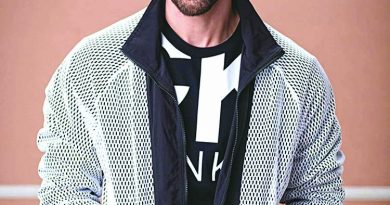 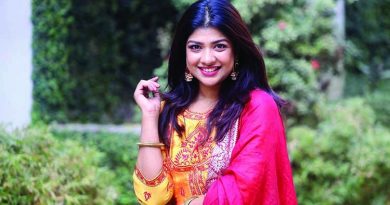