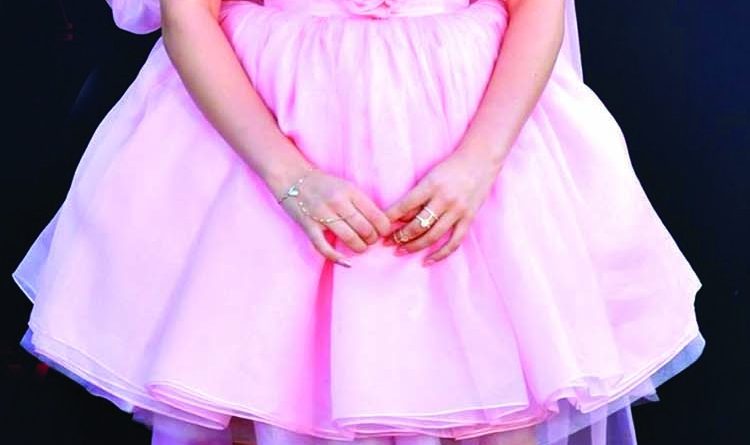 Entertainment
December 11, 2020December 11, 2020 omarmallick 0 Comments
Millie Bobby Brown has become one of the most prominent talents Netflix has in their kitty right now. With her successful performances in ‘Stranger Things’ and ‘Enola Holmes’, she has turned out to be a profitable star for the giant at just 16. And it looks like Netflix does not want to leave here anytime soon. The latest update says that Netflix is roping in Brown for an action franchise. Read on to know everything about this exciting update.
Brown made her popular debut with Netflix’s ‘Stranger Things’. The actor plays El (Eleven) in the show. The actor took her fans and the audience with a storm when she played ‘Enola Holmes’ in the movie. The actor managed to make her performance notice even amid a stellar cast that included Henry Cavil and Helena Bonham Carter.
It turns out Netflix has plans to regain the talent, as per the report in We Got This Covered, the streaming giant has offered Millie Bobby Brown a first-look deal, and that is not just the thing that is offered. The actor is also being roped in for an action franchise that will have her in the centre. There is no update on what this project will be about. But looking at the success that Brown has brought to the platform, Netflix will give her a special set up to shine.
—Agencies 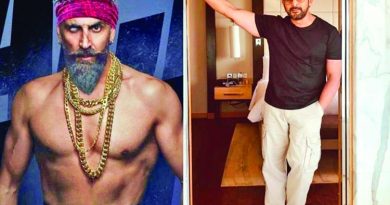 Prova now wants to be a ‘mother’ | The Asian Age Online, Bangladesh