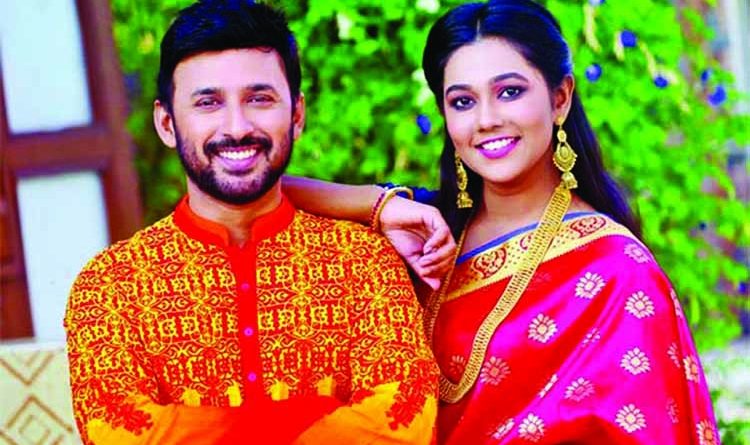 Entertainment
January 14, 2021January 14, 2021 omarmallick 0 Comments
Popular TV actress of present generation Sanjida Islam Anika left herself from the serial, after acting in 600 episodes in Deepto TV’s ongoing serial ‘Maan Obhiman’. But acting in this serial in role of Ranu, Sanjida got popularity among the viewers.  According to Sanjida, she worked in the serial more than her expectations. Now she has no interest to continue acting in the serial. Now she has concentrated with acting in faction dramas. She has already worked in Anjan Aich’s drama titled ‘Ektu Beshi Golmal’. She acted against Manoj Pramanik in the drama.
While talking about acting in the drama Manoj Pramanik said, “Ektu Beshi Golmal is a romantic-comedy story based drama. In a word, it is based on a nice story. Sanjida acted against me in the drama. Among the newcomers, Sanjida is doing well now. Overall, she tries to act after understanding her role properly. It is her quality of acting.”
Sanjida shared her feelings by this way, “Anjan Dada is a noted director. It is a great luck for me to get the opportunity to work under his direction. I liked story of the drama and my role. Manoj Pramanik Dada was my co-actor in the drama. He is very much co-operative actor. Overall, it has become a nice work. I believe viewers will enjoy the drama, which will be telecasted in a TV channel soon.”
Manoj also said that he is now on leave for few days. From January 21, he will again take part in shooting. He last acted in Sokal Ahmed’s drama Keu Kotha Rakheni. Meanwhile, Sanjida-starrer drama serial ‘100 te Eksho’ is being aired on Maasranga TV now. Therefore, she has also finished shooting of Nazmul Roni’s a faction drama.  Sanjida first acted under Sanjit Sarkar’s serial Gaye Manena Apni Morol. Later, she also acted in dramas ‘Kagojer Phul’, ‘Cat House’, etc. 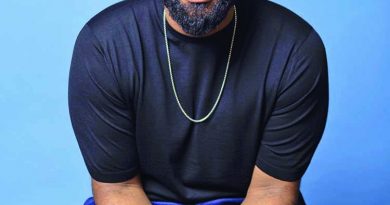