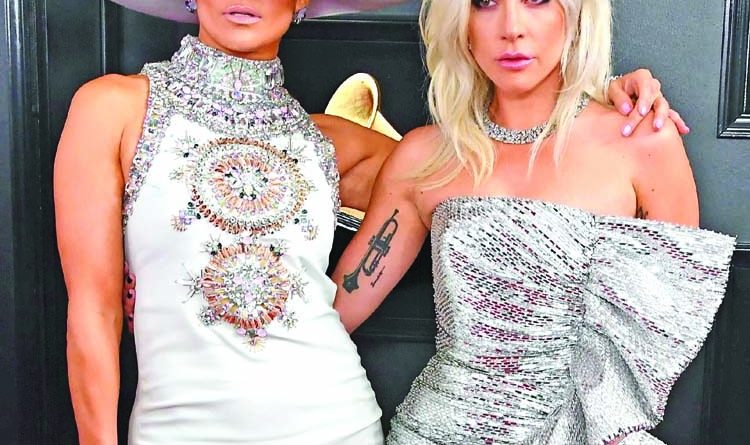 Entertainment
January 17, 2021January 17, 2021 omarmallick 0 Comments
The inauguration ceremony of US President-elect Joe Biden and Vice President-elect Kamala Harris is set to be a star-studded event with celebrities like Jennifer Lopez, Lady Gaga, Jon Bon Jovi and many others performing on the occasion.
According to media sources, the Presidential Inauguration Committee (PIC) announced this week that a number of musical artists and celebrities will be participating in a variety of events from the inauguration ceremony at the US Capitol in Washington. “This inauguration presents a unique opportunity to spotlight the resilience and spirit of an American United,” media sources quoted Delaware State University president and Presidential Inauguration Committee CEO Tony Allen in a statement to the media. “We have witnessed countless heroes this past year step up to the frontlines and serve their fellow Americans, so we are telling their stories, spreading their collective light, and celebrating the best of our country and its people with this prime-time program,” the statement further added. The event which is titled ‘Celebrating America’ will be hosted by Tom Hanks and will have Lady Gaga perform ‘The Star-Spangled Banner’.
Actor-singer Jennifer Lopez will be delivering another musical performance which will be followed by Justin Timberlake’s ‘Celebrating America’ special performance.
Singer Demi Lovato also announced on social media that she will be joining Biden and Harris at the event without revealing any more details of the performance. “I’m so honored to announce that I will be joining Joe Biden & Kamala Harris for their special event.
According to media sources, on Friday, the PIC announced Eva Longoria and Kerry Washington will introduce segments throughout the night ranging from stories of young people making a difference in their communities to musical performances. All the performances will take place from various cities around the United States. 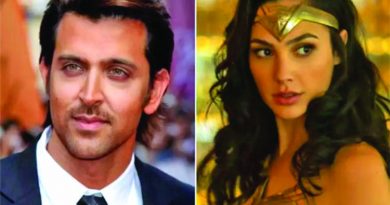 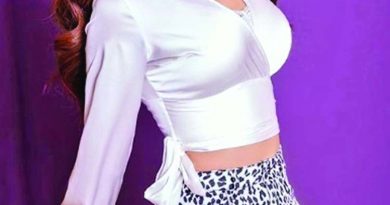 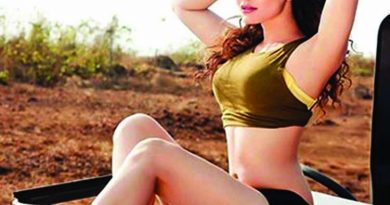