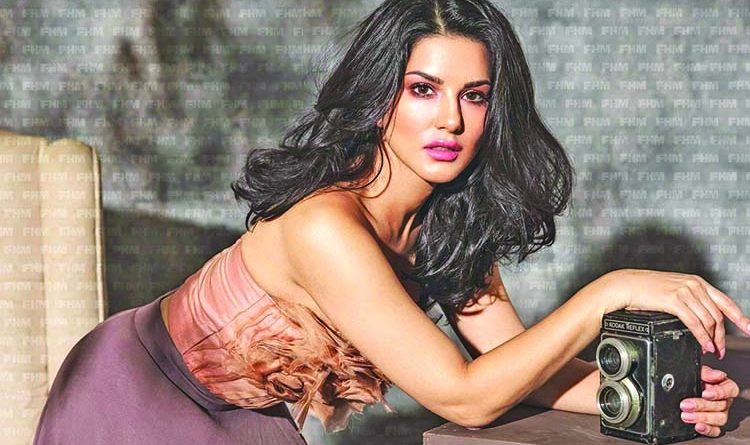 Entertainment
December 13, 2020December 13, 2020 omarmallick 0 Comments
Sunny Leone recently opened up about all the negativity and toxicity on social media. According to the actress, everybody is angry and upset over what is going on and venting their emotions out on social media.Talking about the same, Sunny told a news portal that she according to her social media needs to serve the purpose of whomever it is that is posting things online. The actress added that although she is not happy about what’s going on, there is nothing that you can do about it. According to her everybody is angry and upset about what’s going on.
There seems to be some amount of discrimination or things that have hurt people about the ways that they were treated. Sunny feels that bullying, mistreatments, and all such type of negative behavior just come around. According to her, someone who is bullying probably has been bullied. It is a chain of nasty behavior.Leone shares that the only way that we can change that is if we can change one person’s view at a time and bring positivity back into our lives.
Taking about upcoming projects and exploring new spaces, Sunny went on to say that she is ready to do it if there is a great story and all the puzzle pieces together. The actress added that she doesn’t need to know the demographic that it’s going to hit, how it’s going to impact the viewers in a positive way.
—Agencies 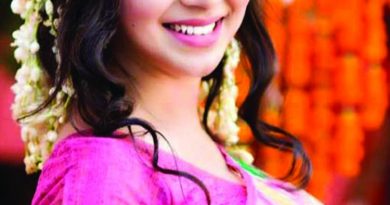 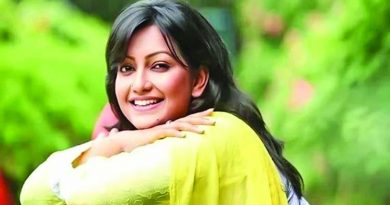 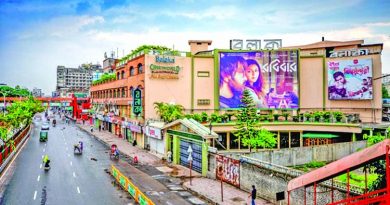