Entertainment
November 25, 2020November 25, 2020 omarmallick 0 Comments
Actress Katie Holmes has spoken of what attracted her to the script of her upcoming romantic drama, ‘The Secret: Dare To Dream’. Directed by veteran Andy Tennant, the film revolves around the story of a hardworking young widow (played by Holmes), who is struggling to raise three children on her own, and how her life changes when she meets Bray Johnson (Josh Lucas). The film based on Rhonda Byrne’s 2006 self-help book, The Secret.
“This project felt like such a great opportunity because the book means so much to so many people. I think that Andy crafted a beautiful story that fulfils the themes of the book, but the characters are also very much alive on their own,” Holmes said. The cast also features Celia Weston and Jerry O’Connell.
Connell shared how he reacted when he got the offer to be a part of the project. “When I first heard that they were doing a ‘Secret’ movie, I was like, I read that book! I practice those principles! And so then I actually secreted getting the role in this movie… and BOOM, here I am. It works,” he said. The film will release in India on November 27.
— Agencies 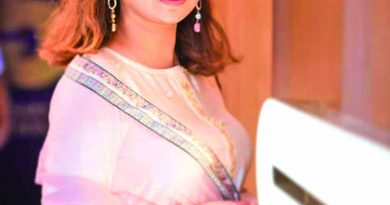 ‘Keep all my troubles, pride with me’ | The Asian Age Online, Bangladesh 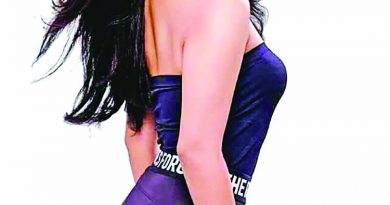 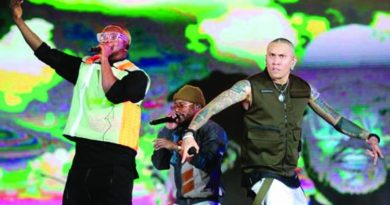