Entertainment
November 21, 2020November 21, 2020 omarmallick 0 Comments
Whether it is the Bollywood filmmakers or actors, Maharashtra Government or social media giants, actress Kangana Ranaut spares no one her spat.Ever since the ‘Thalaivi’ actress has made her social media debut this year, she has been using the platform to speak on various issues. Now, she has slammed Twitter CEO Jack Dorsey for suspending an account that mostly tweets about history – even comparing the act with murder in the digital world.
On her Twitter account, Kangana wrote, “When they don’t have answers to your questions they break your house, put you in jail, gag your voice or kill your digital identity. Eliminating one’s digital identity is no less than a murder in the virtual world; there must be strict laws against it #BringBackTrueIndology (sic).”
In her tweet, Kangana also added that she feels like a slave in her own country and she wishes that the micro-blogging site gets banned in India. Tagging Prime Minister Narendra Modi in the tweet, she added, “Sick n tired of being treated like a slave in my own country, we can’t celebrate our festivals, can’t speak truth and defend our ancestors, we can’t condemn terrorism, what is the point of such a shameful enslaved life controlled by the keepers of darkness (sic).”Earlier, the micro-blogging site had suspended her sister Rangoli Chandel’s account as well.
—Agencies 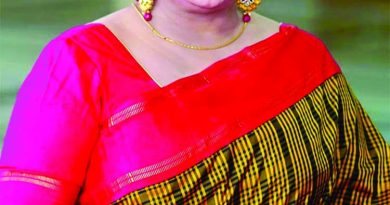 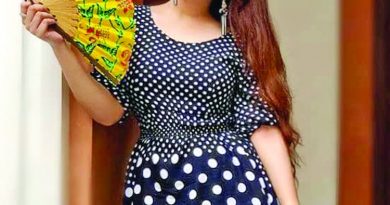