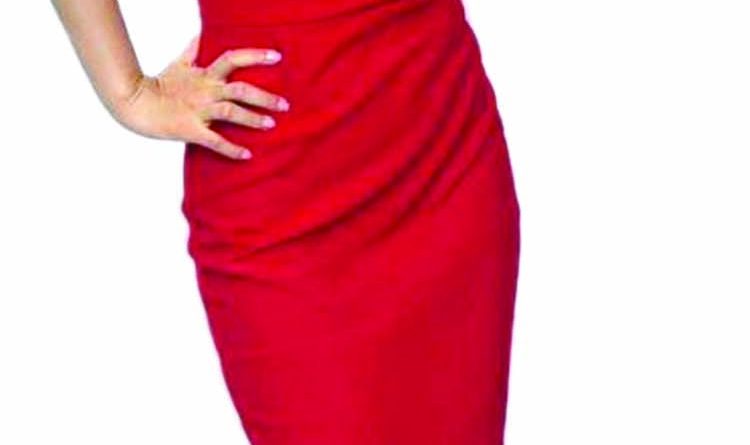 Entertainment
January 19, 2021January 19, 2021 omarmallick 0 Comments
Kangana Ranaut starrer upcoming film Dhaakad will have a theatrical release on October 1 this year. The actor took to social media to announce the date along with a new poster. The movie also stars Arjun Rampal and Divya Dutta.
Dhaakad’s new poster features Kangana in a fierce look. She plays Agent Agni in Dhaakad, which she said is ‘India’s first female led action thriller’. Kangana wrote on Twitter, “She is fearless and Fiery! She is Agent Agni, India’s first female led action thriller, Dhaakad releasing in theatres on 1st October 2021!”
Talking about the film Kangana earlier said, “Dhaakad is not only a benchmark film for my career but will be a turning point for Indian cinema as well. The film is mounted on a large scale, and is one of a kind female-led action film.” “If it is received well, there will be no looking back for women in Indian cinema. Sohel and Razy are my friends, and we have been planning this project from quite some time. I am quite excited about this film and can’t wait to start work on it,” she added. Written by Chintan Gandhi and Rinish Ravindra, the action-thriller is jointly produced by Sohel Maklai Productions and Asylum Films and co-produced by Qyuki Digital Media. The film also marks screenwriter Ritesh Shah’s first collaboration with Kangana. 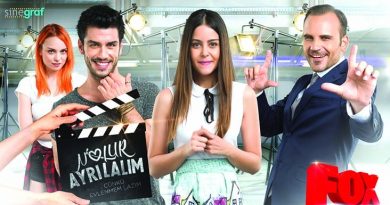 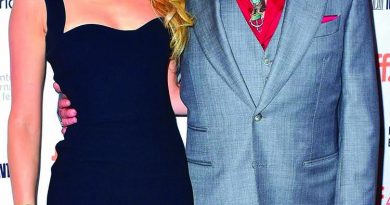 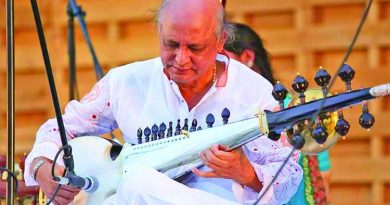