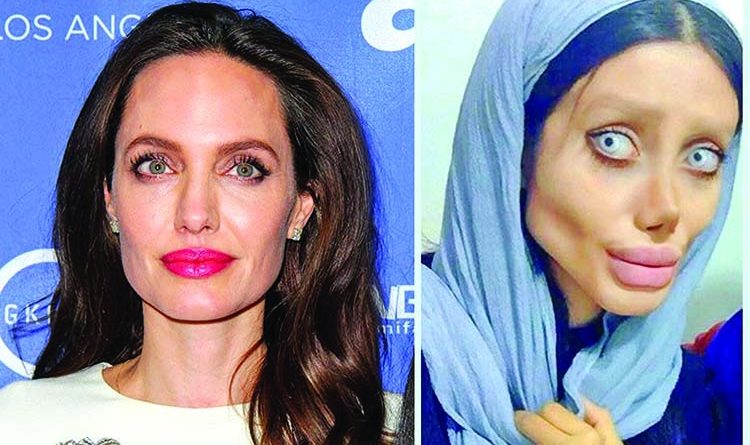 Entertainment
December 14, 2020December 14, 2020 omarmallick 0 Comments
Instagram star Sahar Tabar, who made headlines for her resemblance to Angelina Jolie, has been jailed for 10 years, after she was arrested over her social media activities. She had previously called on Jolie to campaign for her release.
According to a Guardian report, 19-year-old Sahar, whose real name is Fatemeh Khishvand, was charged with corruption of young people and disrespect for the Islamic Republic. She used to post heavily distorted pictures of herself, using makeup and editing. She came to prominence for pictures in which she resembled characters played by Jolie.Calling on the actor to campaign for her, she had said, “The Islamic Republic has a history of tormenting women. We need to be united against this gender apartheid.” Jolie is a UNHCR Goodwill Ambassador.
The charges against Tabar first included “blasphemy, inciting violence, gaining income through inappropriate means and encouraging youths to corruption,” the Guardian reported. She is hoping for a pardon, with her lawyers pointing to her age at the time the offences were said to have been committed.The report also mentioned medical records that suggest Sahar has ‘a mental illness’, and ‘a history of visits to psychiatric hospitals’.
In a 2017 interview to Russian website Sputnik, Sahar had denied that she’d undergone plastic surgery to alter her appearance. “Every time I publish a photo, I paint my face in an increasingly funny way. It is a way of expressing yourself, a kind of art. My fans know that this is not my real face,” she told the website.
—Agencies 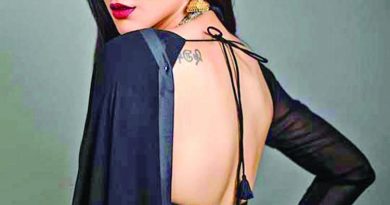 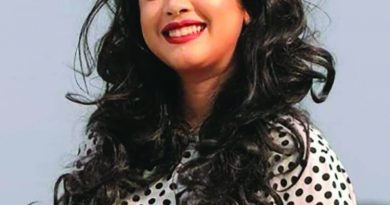 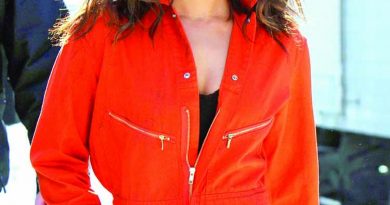 PC announces ‘We Can Be Heroes’ sequel | The Asian Age Online, Bangladesh