Entertainment
November 29, 2020November 29, 2020 omarmallick 0 Comments
Film-maker Joe Russo revealed that the sequel of Chris Hemsworth-starrer ‘Extraction’ is expected to start filming in 2021, reports India TV News. The director wrote and co-produced the action thriller, which debuted on Netflix in April.
Set in Dhaka, Bangladesh, the movie was predominantly shot in India and Thailand. In an interview with Comicbook.com, Russo said they are currently working on the script for the sequel and everyone, including Hemsworth and streaming giant Netflix, is excited about it.”Yeah we’re still working on two. We’re in the script phase right now but we’re hoping to shoot that sometime next year.
And then you know, say I’m super excited, Hemsworth’s super excited, Netflix is excited so it’s really just a function of getting the script done,” Russo added.Sam Hargrave, who worked with Russo and his brother Anthony on Marvel blockbuster ‘Avengers: Endgame’, directed ‘Extraction’, which was about mercenary (Hemsworth) who must rescue an Indian drug lord’s son kidnapped in Dhaka. 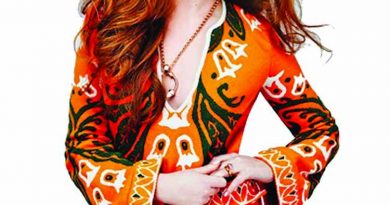 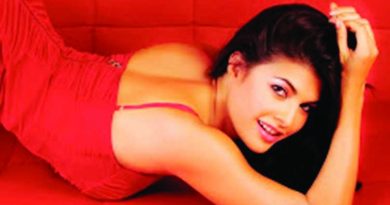