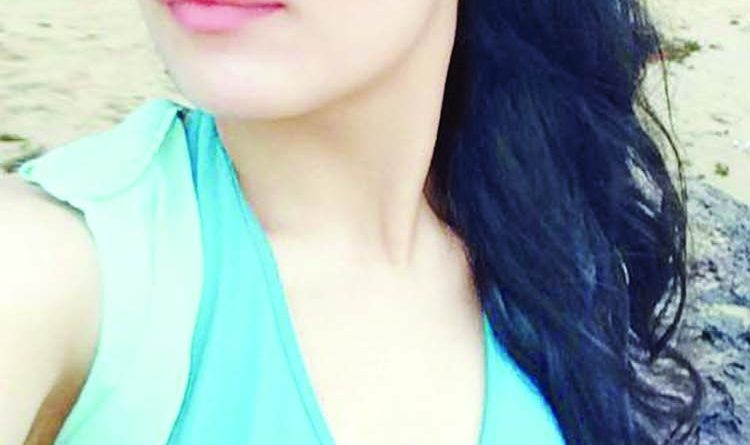 Entertainment
January 31, 2021January 31, 2021 omarmallick 0 Comments
The long lockdown months last year gave people ample opportunities to spend time with their family. In fact, several Bollywood celebrities admitted in interviews that the unexpected break gave them a chance to unwind, pursue hobbies and, of course, spend time with loved ones, something that they could ordinarily not do given their hectic work lives.
Radhika Madan, too, revealed that 2020 taught her how not to take things for granted and to learn to appreciate even the simple things in life. The actress said that she got a lot of time to introspect last year, and that she was glad to learn different things about her own self as well. On the work front, Radhika has ‘Shiddat’ in her kitty and will soon announce a couple of other projects as well.
The actress said that she was glad to resume working after such a long break. While she didn’t mention the names of the projects that she would be seen in, she did reveal that she was happy about getting projects that allowed her to showcase her acting abilities. The actress said that she was consciously taking up roles that were different, and that she hoped that audiences would like watching her on screen. Radhika said that although she was initially worried about shooting amid the pandemic, she was happy with the safety precautions that were taken on sets. 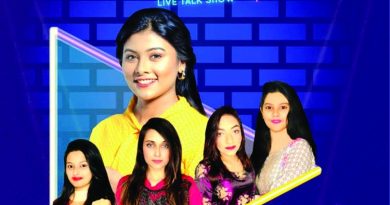 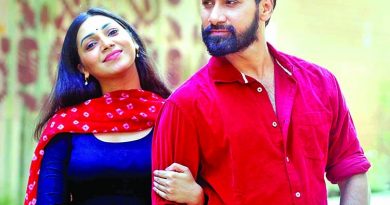