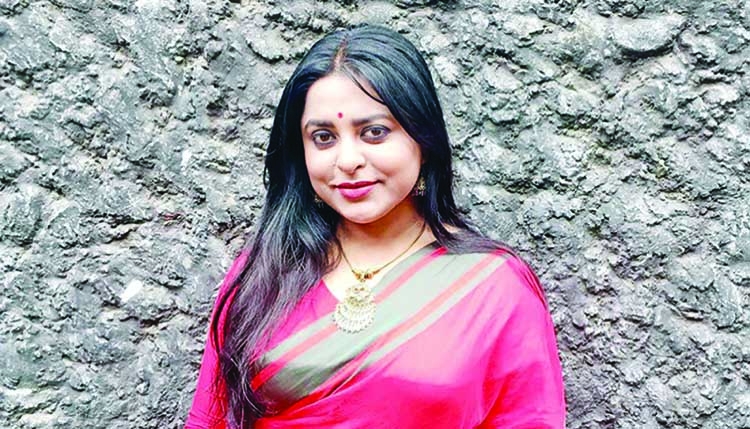 Entertainment
January 30, 2021January 30, 2021 omarmallick 0 Comments
Popular silver screen actress Jyotika Jyoti said that she always takes her time when preparing herself for an acting role as preparation is the key to nailing a successful performance in front of the camera.
‘I take a lot time to prepare myself before standing in front of the camera to portray a character. I do not hold back and want to deliver my best acting performance whenever I am depicting a character,’ said Jyotika Jyoti, adding that she is very selective when it comes to characters and does not act in films if the role does not suit her.
She recently completed the shooting for Nurul Alam Atique-directed government grant-winning film Lal Moroger Jhuti. The film is based on the liberation war.
‘Lal Moroger Jhuti is my sixth liberation war-based film. It is different from my other films on the war which revolved around the story of an individual or a family. Lal Moroger Jhuti will portray the story of a region and the people who lived there during the war. The film is special to me as it was shot at my native upazila Gouripur under Mymensingh district,’ mentioned Jyotika Jyoti.
‘I have portrayed the character of Dipali Saha in the film. I cannot disclose details on the film’s plot as the director has instructed us not to reveal information related to the film,’ said Jyotika, adding that she is in talks to act in two films. ‘I have been in talks with directors and producers regarding two films. One film might go on shooting floor in May this year. The film will depict an atypical plot. I have been taking preparations for the film. The script is being developed,’ she said.
Jyotika Jyoti hails from Mymensingh. She did her master’s in English literature from Anandamohon University College. Following which, she embarked on her journey to stardom.
‘I never planned on being an actress. After completing my master’s, I wanted to come to Dhaka but I did not know what I would do in the capital. I sent my photos to Lux Photogenic as people used to tell me that I have a photogenic face. I got an offer to act in Kabori Sarwar -directed film Ayna. Later, I worked in teleplays and so I moved forward on my journey to stardom,’ said Jyoti.
The actress has received huge response acting in Masud Pathik-directed film Maya: The Lost Mother, Tanvir Mokammel-directed Jibondhuli and Rabeya, Morshedul Islam-directed Anil Bagchir Ekdin and others. She also acted in Pradipta Bhattacharyya-directed Indian film Rajlokhi O Srikanto. 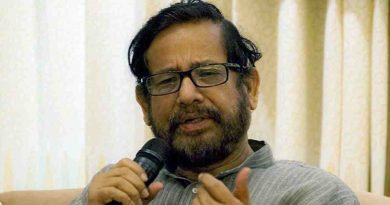 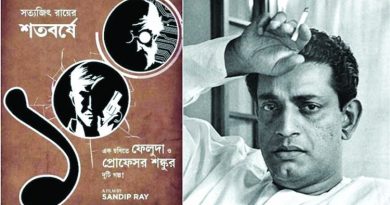