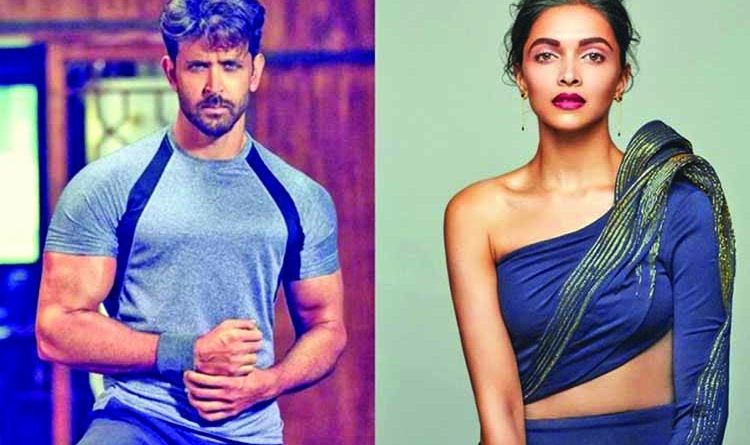 Entertainment
January 13, 2021January 13, 2021 omarmallick 0 Comments
Hrithik Roshan, Deepika Padukone and director Siddharth Anand put all rumors to rest as they announce their collaboration together today, on Hrithik Roshan’s birthday, with the film, ‘Fighter’. Hrithik Roshan took to his social media and introduced ‘Fighter’ with a motion poster and a sweet note introducing Siddharth Anand’s production house ‘MARFLIX’ and Deepika Padukone. His caption read, “Presenting a glimpse of the MARFLIX vision as #Fighter! Looking forward to my first flight alongside the exceptional @deepikapadukone.
All buckled up for this #SiddharthAnand joyride.” Hrithik’s emotional note for director Siddharth read as, “It is an honour for me as an actor to introduce & be a part of Mamta& Sid Anand’s FIRST PRODUCTION #Fighter for MARFLIX! This one is special as it deepens my association with a director and friend whose journey I have witnessed from being an AD on my sets, to directing me in ‘Bang Bang’& ‘War’.
And now as he turns producer for ‘FIGHTER’, I cant seem to contain my excitement.  It’s a casting coup that Siddharth Anand has pulled off by getting two of the most talented and good looking actors together for the very first time, Hrithik Roshan and Deepika Padukone for this highly stylized action film. 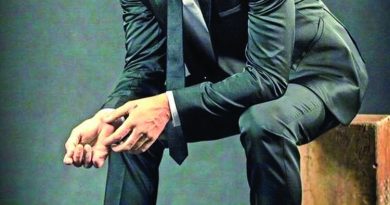 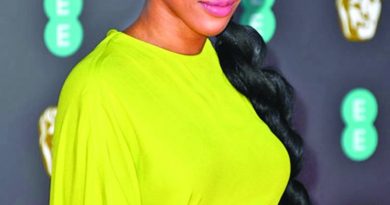