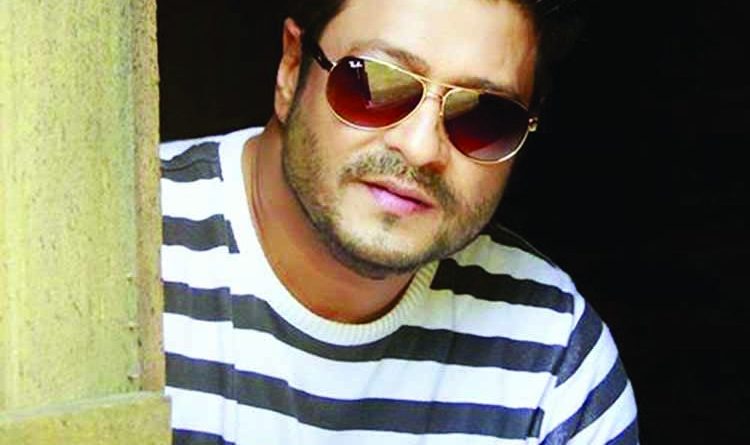 Entertainment
January 9, 2021January 9, 2021 omarmallick 0 Comments
The beginning of the new English year for five-time National Film Award winning hero Ferdous, begins with perfection. He started working as a brand ambassador for a foreign product. Besides, he has worked as a model in five consecutive advertisements. He has also modeled in five commercials for online media as well.
Ferdous said that the advertisements will be published in a few days. Ramim Raj has made all the five advertisements. Earlier, Ramim Raj worked as a costume designer in Ferdous’s films ‘Ek Kap Cha’, ‘Post Master 71’ and ‘Hajar Bochorer Shreshto Bengali’. Ferdous said, ‘My path with Ramim Raj stretches long. I know him very well.
That’s why I have confidence in his work. Under his guidance, I worked as a model in many advertisements. I hope everyone will like the advertisements.’Meanwhile, Ferdous will start work on the movie ‘Gangchil’ from today. Today and tomorrow he will take part in the shoot of this movie. After that, the actor said that there will be two more work on songs left with Rituparna and Purnima. 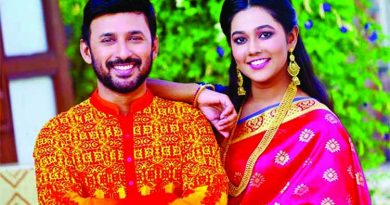 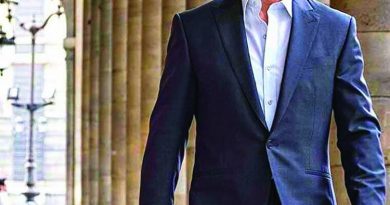