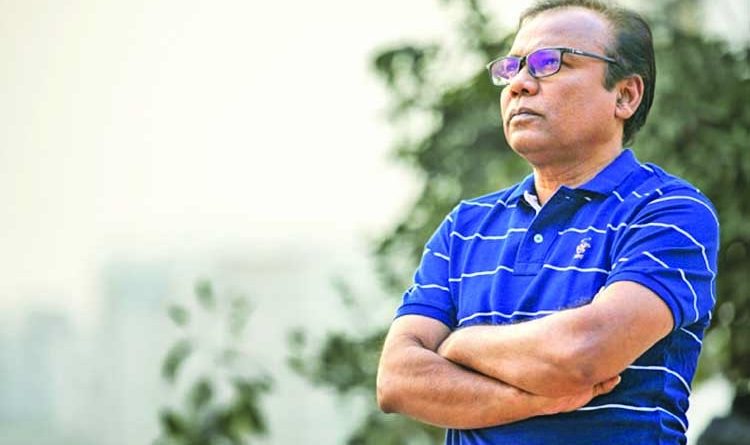 Entertainment
January 7, 2021January 7, 2021 omarmallick 0 Comments
Fazlur Rahman Babu, one of the multi talented actors in Bangladesh’s media landscape has completed 42 years in acting this year.  Back in 1978, he started his career by joining a theatre troupe in Faridpur.
After a few years in that Faridpur troupe, in 1983, he relocated to Dhaka for a job. The talented actor found his way of acting in the capital city and joined the famed Aranyak Nattadal.
From 1991, he started acting on TV dramas regularly. A gifted actor, Babu has traversed a long way and has acted in many dramas and films in his long career. In the last 42 years, the actor has bagged many accolades including National Film Awards. Currently, the actor is spending busy days on sets of the upcoming film, ‘Ural’ which revolves around a parrot.
The actor spoke with us about the drama and film industry. He said, “Acting is not limited to only TV and films now. There are many platforms and mediums now. Contents are being made for YouTube and OTT platforms. Those contents are reaching to the viewer which is a positive sign for the industry.”
Since OTT platforms are increasing, obviously, uncertainty looms around the TV channels. The experienced actor however believes that OTT platforms are not a threat for television or its viewers.  “We still have an audience for TV; many people are dependent on TV for entertainment. TV channels still can do better as long as they produce quality contents. That is the only way to bring back the golden days of TV.” 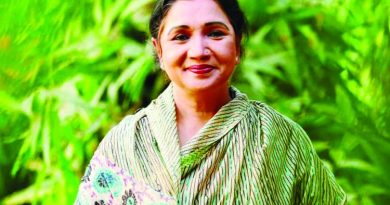 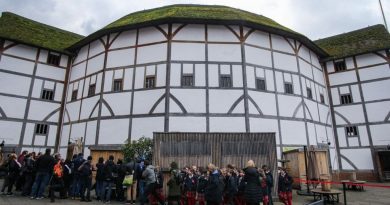 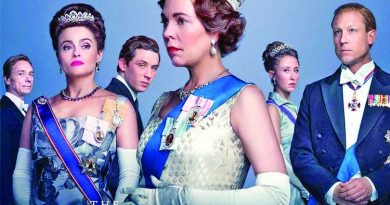