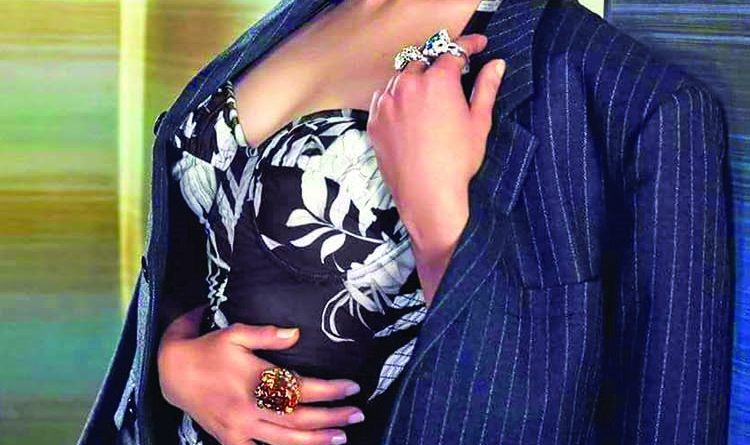 Entertainment
December 7, 2020December 7, 2020 omarmallick 0 Comments
‘Game of Thrones’ star Emilia Clarke dives underwater to replace Amber Heard as Mera for ‘Aquaman 2’ in an impressive new design.Despite Amber Heard confirming that she’ll reprise her role as Mera in ‘Aquaman 2’ alongside Jason Momoa, fans want to see another actress take over the character following the recent controversy involving former-Fantastic Beasts star Johnny Depp.
The actor stepped down from his villainous role in the Harry Potter spin-off after losing his libel battle against The Sun for branding him a wife-beater. But given the toxic nature of the marriage between the pair, fans are keen for Heard to hand the role to another actress. One name that’s been suggested a number of times is ‘Game of Thrones’ star Emilia Clarke.
A new design from ‘valentinromeroart’ on Instagram gives Emilia Clarke an updated version of the Mera costume for ‘Aquaman 2’. Instead of the white locks the star had as Daenerys Targaryen in the HBO series, she’s given the flowing red hair underneath a golden crown. The design also adds a blue tone to the green scale suit, which works well as a new costume. For the moment it doesn’t look like Amber Heard will leave ‘Aquaman 2’, but if she does, Emilia Clarke would be an excellent replacement.
—Agencies 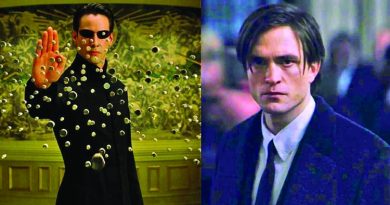