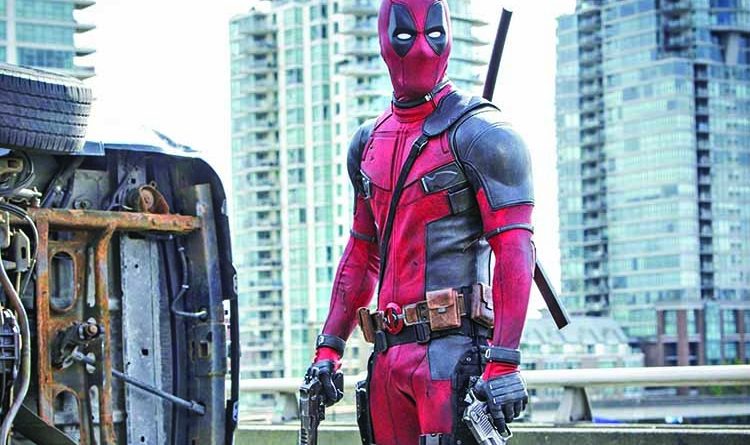 Entertainment
January 13, 2021January 13, 2021 omarmallick 0 Comments
The third installment of the ‘Deadpool’ film is happening and this time our beloved superhero will be seen in the Marvel Cinematic Universe.Marvel Studios President Kevin Feige revealed that Ryan Reynolds, the star of the R-rated superhero movies, is currently working on a script, reports Collider.”It will be rated R and we are working on a script right now, and Ryan is overseeing a script right now … It will not be (filming) this year,” Feige told the publication.
“Ryan is a very busy, very successful actor,” Feige added. “We’ve got a number of things we’ve already announced that we now have to make, but it’s exciting for it to have begun. Again, a very different type of character in the MCU, and Ryan is a force of nature, which is just awesome to see him bring that character to life. Reynolds confirmed the franchise’s next installment on his Instagram page on Monday.
He shared a screenshot of a tweet featuring the news and captioned it: “First order of business: Find the guy who killed Bambi’s mom. #Deadpool3.”In a tweet linking to an article with the news, Reynolds quipped: “Full disclosure: I showed them Spiderman 1 & 2 and told them it was Deadpool 1 & 2. #Deadpool3.”
—Agencies 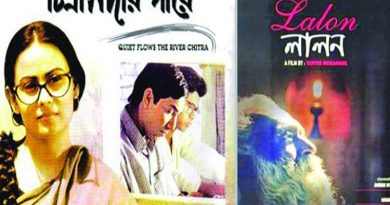