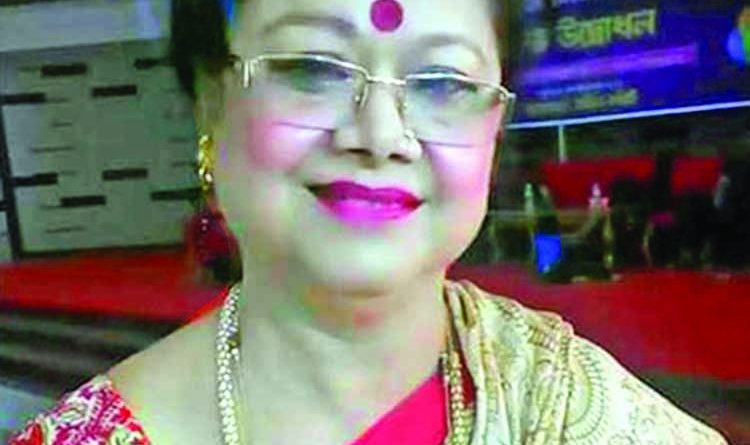 Entertainment
December 28, 2020December 28, 2020 omarmallick 0 Comments
Dancer and actress Zinnat Barkatullah has been moved to the Intensive Care Unit of a private hospital in Dhaka after falling “critically ill”.She was admitted to the hospital on Dec 22, Minu Haque, president of Bangladesh Dancers Association, said on Saturday. “She is in a critical state,” she said, citing Zinnat’s actress daughter Bijori Barkatullah.
Bijori in a Facebook post said Zinnat was put on artificial ventilation. Zinnat’s dancer husband Mohammad Barkatullah died on Aug 3 this year of coronavirus.Zinnat had also caught COVID-19 at that time, but later tested negative.
After starting her career in dance in the 70s, she played a leading role in the cultural movement in post-Liberation War Bangladesh. She was a student of dance maestro Gazi Alimuddin Mannan at the age of 4. She also learnt dance at the Bulbul Academy of Fine Arts or BAFA.She learnt Indian classical dance forms Bharatanatyam, Kathak and Manipuri but chose folk dance finally. Kajori Barkatullah is her other daughter. Zinnat joined the Performing Arts Academy of Dhaka University after completing graduation from the Department of Social Welfare.
She performed regularly on TV during the post-independence period while producers like Amanul Haque, Laila Hasan, Rahija Khanam Jhunu and Barkat Ullah were producing various dance dramas. Later, she joined as a production director of music and dance drama at Bangladesh Shilpakala Academy where she served for 27 years.
Zinnat’s acting career began with the TV drama “Maria Amar Maria” in 1980. Her wearing skirt and trousers in the drama created a storm of criticism among the conservatives at that time. She was also part of the cast of TV soup operas “Ghore Baire”, “Osthai Nibas”, “Boro Bari”, and “Kotha Bola Moyna”, among others. The artist is an advisor to Bangladesh Dancers Association, Nrityanchal and Bangabandhu Shishu Kishore Mela. 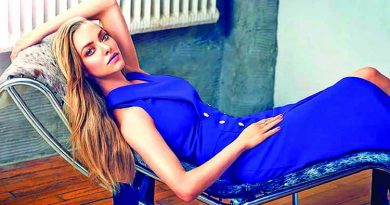 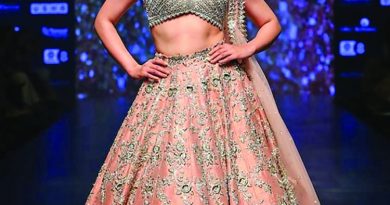