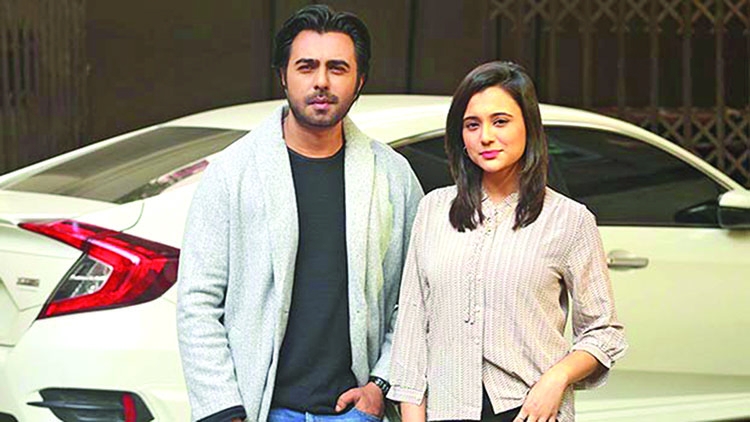 Entertainment
January 16, 2021January 16, 2021 omarmallick 0 Comments
Popular actors Ziaul Faruq Apurba and Sabila Nur are ready to entertain the audience with their latest romantic drama ‘Cover page’. Produced under the CMV banner and directed by Sanjoy Somadder, the drama’s slogan puts emphasis on “Never to judge a book by its cover”.Sanjoy Somadder said to the media that, “As we cannot judge a book by its cover, we also cannot solely form an opinion about someone by their physical appearance. We need to understand the person gradually before coming to a conclusion.”
“In order to showcase a good work for the audience, I have relied on this beautiful story of romance to entertain the audience. Hopefully they would appreciate the drama as well,” the director added.
The drama also includes actors such as Saberi Alam, Rasheda Akhter and Siam Nasir in pivotal roles. In ‘Cover Page’ Apurba’s character Udoy is shown as a hooligan in the area but nobody knows his true personality traits. Sabila’s character Nipa is the daughter of a government employee who always gets into fight with Apurba’s character. Producer SK Shahed Ali Pappu said that ‘Cover Page’ will air on 14 February, Valentine’s Day. 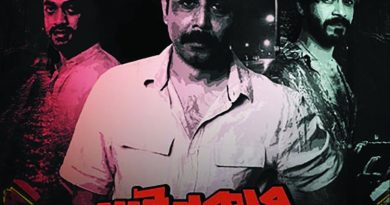 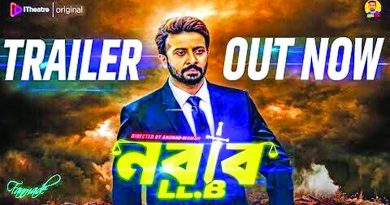 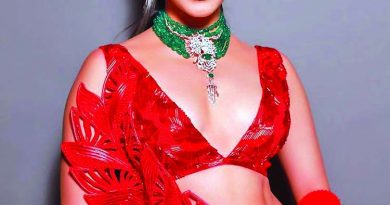