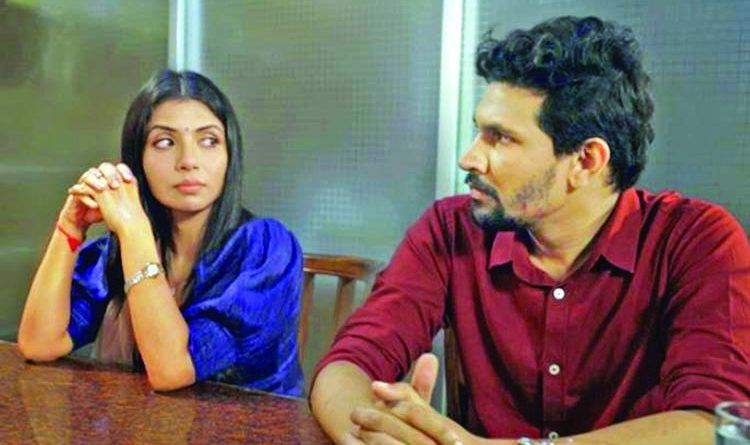 Entertainment
December 10, 2020December 11, 2020 omarmallick 0 Comments
Noted director Aparajita Sangita’s short film world premiered online from Belgium. The movie showcased in United Nations’ 16 Days of Activism against Gender-based Violence, a campaign which is observed worldwide every year from November 25 to December 10, according to a press release.The premiere of the movie ‘Chharpotro’ will be held online on the last day and the premiere is arranged by Belgium Manobota Collective VZW.
The short film will be available to watch online from their Facebook page and website. Quazi Nawshaba Ahmed stars in ‘Chharpotro’, along with Joyeeta Moholanobish, Nafis Ahmed, Babar Ali, and Bulu Bari among others.’Chharpotro’ tells the story of a woman who wants a divorce. She visits a lawyer, but cannot explain a valid reason as to why she wants it. The film also sheds light on the recent, horrific incidents of rape that shook the nation.
Sangita said, “As a human rights activist and independent filmmaker, I believe it is my responsibility to raise my voice through my work, apart from participating in other protests.” Produced by Shaatrong Media, the concept and screenplay of ‘Chharpotro’ is also done by the director. 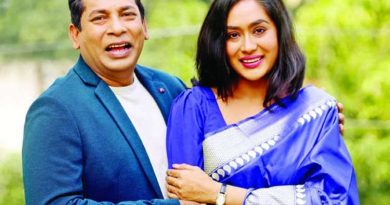