Entertainment
November 27, 2020November 27, 2020 omarmallick 0 Comments
Deprived film artistes of the Bangladesh Film Development Corporation (BFDC) demanded the resignations of Bangladesh Cholochitro Shilpi Samiti President and General Secretary, Misha Sawdagar and Zayed Khan, respectively. They also demanded the restoration of the membership of 184 film artistes, which had been revoked following Misha Sawdagar and Zayed Khan’s takeover of the association.
The artistes raised these demands from a human chain held in front of the National Press Club in the capital on Wednesday.  Event speakers included Sadia Mirza, Parveen, Danger Nasim, Liton, among others – all of whom had lost their memberships after the last election.
Speaking at the event, Sadia Mirza demanded the resignations of the disputed president and secretary of the association. She also demanded restoration of their memberships as soon as possible.
Mirza claimed that 19 other film-related organizations echoed their demands with regards to Misha and Zayed’s resignations.
It is here worth noting here that 624 members voted in the 2017-18 biennial election of the Shilpi Samiti Association. Following the victory of the Misha Sawdagar-Zayed Khan panel, the number of listed members had dropped to 440. 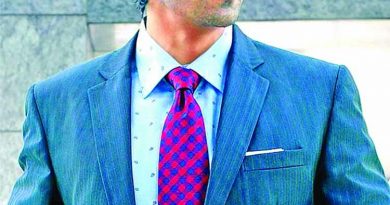 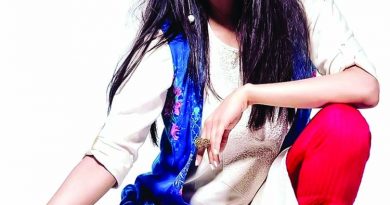