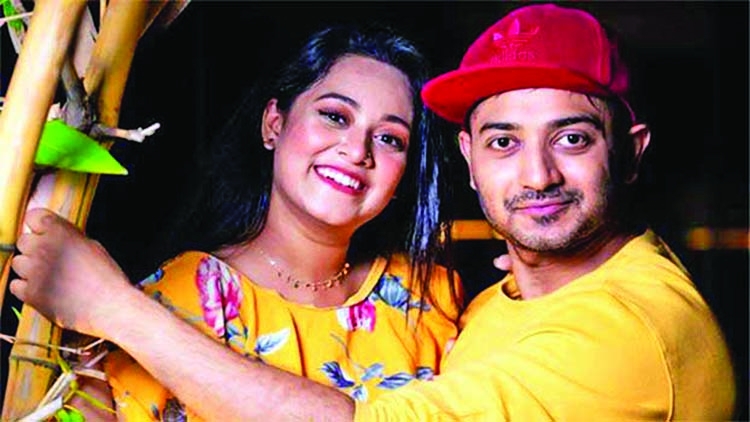 Entertainment
October 22, 2020October 22, 2020 omarmallick 0 Comments
Actor Bappy Chowdhury and Dighi are going to be a new pair in ‘Dhakai’ movie scene. This is the first time Bappy and Dighi have signed a contract for a film on Saturday. The name of the film is ‘Tumi Achho Tumi Nei’. Renowned director producer Delwar Jahan Jhantu will direct the film. The shooting of the new film under the banner of SK Films International will start from mid-November. It will be released next year.
Dighi who gained immense popularity as a child artiste through her work, is becoming a heroine opposite to Bappy for the first time. Although before that she has started shooting in several films as a heroine opposite a new hero. However, she expressed high expectations about the film. Dighi thinks that acting opposite Bappy as a hero will add a new dimension.
Meanwhile, Bappy Chowdhury is busy shooting for National Film Award winning director Ashraf Shishir’s new film ‘570’. Regarding Dighi Bappy said, “The producer and director have contracted me and Dighi just for the sake of the story of the film. I hope this new journey of ours will be something great.”
Prarthona Fardin Dighi started her career in the showbiz arena as a child artiste with a mobile phone advertisement. After that she has acted in many hit films including ‘Cachchu’, ‘Dadi Maa’, ‘Pach Takar Prem’. That small Dighi is now becoming the heroine in front of the audience.
In the meantime, she has completed working in Shamim Ahmed Rony’s film ‘Tungiparar Miya Bhai’. There is a new face named Shanto Khan opposite her.Dighi has acted as Shakib’s niece in multiple films including ‘Chachchu Amar Chachchu’. This time she is going to come on screen as the heroine of Bappy Chowdhury. 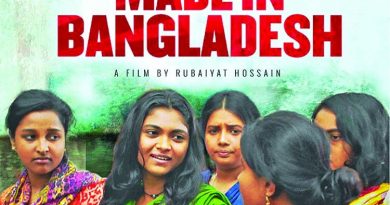 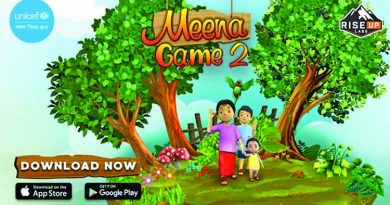