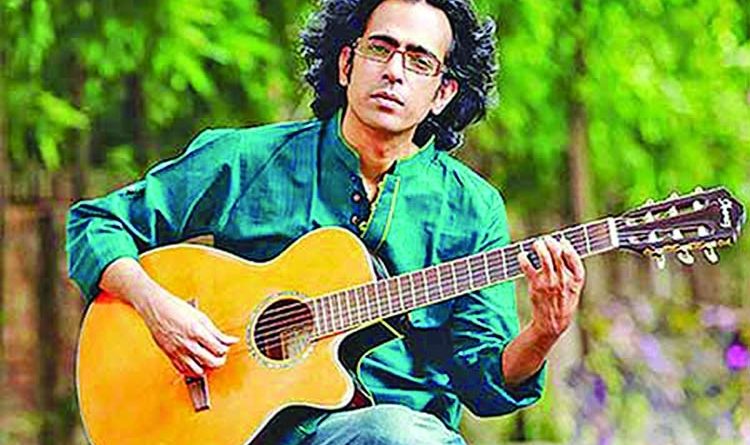 Entertainment
October 21, 2020October 21, 2020 omarmallick 0 Comments
National Film Award winning musician and singer Bappa Mazumder has been directing music for long. He has returned to directing music for film once again in the film ‘Bhalobasha Pritilata.’
Bappa Mazumder is a very popular singer in Bangladesh. Starting from the legendary musicians of our country, artistes of this generation are also eager to sing to the tune of Bappa Mazumder because his music gives a lot of inspiration to the musicians to sing.
Bappa Mazumder made his debut as a music director in the movie ‘Shotta’ directed by Hasibul Reza Kollol.  The movie ‘Bhalobasa Pritilata’ based on the novel of Selina Hossain is being made based on that history. The movie will be produced by Pradip Ghosh. Bappa Mazumder has got the responsibility of directing the music of this movie. The movie will have a total of four songs.
Bappa Mazumder said, “I have already sung an original song in my melody. Since it is a rebellious song, many more musicians will give voice to it. For now, I am very busy working on this movie.
There will be another Rabindra Sangeet and two songs by Dwijendra Lal Roy in this movie. To be honest, I am very happy to be in charge of the music of this movie which has to be made with a historical background. I will definitely try to give some better gifts to the viewers.” Bappa Mazumder said that he is also busy with some of his own songs to release some new songs on his own YouTube channel ‘Bappa Mazumder’. 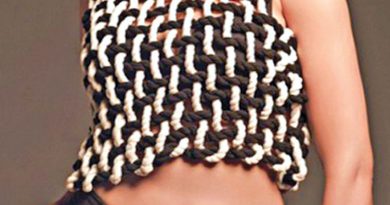 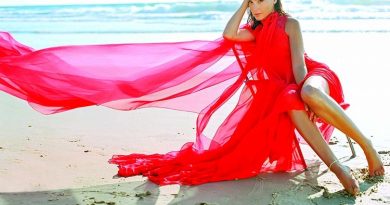 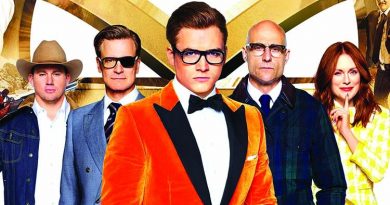