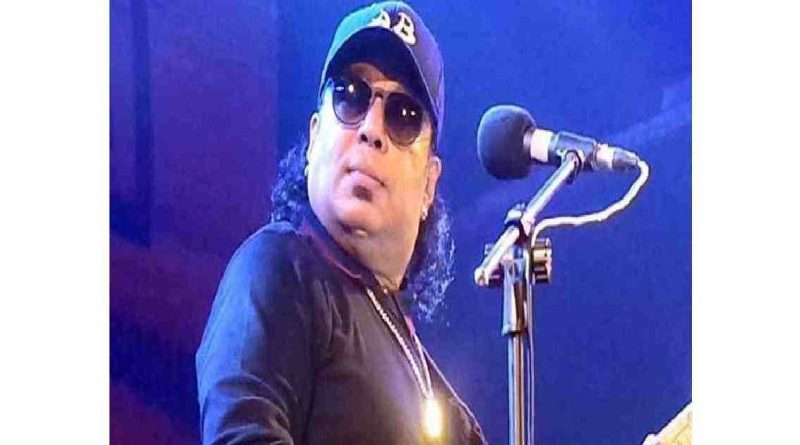 Entertainment
October 18, 2020October 18, 2020 omarmallick 0 Comments
Sunday marks the second death anniversary of celebrated singer, guitarist, composer and music director Ayub Bachchu.
The legendary frontman of rock band ‘Love Runs Blind’, popularly known as LRB, is one of the most beloved artists in the Bangladeshi music scene, whose untimely death created an irreparable void in the industry.
Bachchu died of cardiac arrest at his Moghbazar residence in the city on this day at the age of 56.
Marking the day, his family and different organisations, fan groups and television channels-radio stations are arranging several programmes to pay tributes to the legend.
The most noteworthy event is scheduled to be arranged by Bangladesh Copyright Office on Sunday evening, which is going to unveil the digital archiving of Ayub Bachchu’s melodious creations.
First of its kind in Bangladesh, the special event will be joined by State Minister for Cultural KM Khalid who will inaugurate this digital archive at the Bangladesh Copyright Office. The event will be broadcast live on the official Facebook pages of the Bangladesh Copyright Office and LRB.
Although staying outside of the country, Bachchu’s son Ahnaf Tazwar Ayub and daughter Fairuz Saffra Ayub have issued a joint statement on LRB’s official Facebook page on behalf of the family, where the siblings mentioned the activities are taken to seek special prayers at several places in the country, including mosques and orphanages.
Several music stars have also paid their tributes to the rock legend on their social media accounts sharing their photographs and memories with Ayub Bachchu. Noted singers and music artists have also dedicated special tribute performances to the legend including Asif Akbar, Bappa Mazumder, lyricist Asif Iqbal, media personality Abdun Noor Tushar, Prince Mahmud and more.
Born in Patiya at Khorna union in Chattogram on August 16, 1962, to Mohammad Ishaque Chowdhury and Nurjahan Begum, Bachchu founded his band LRB in 1991.
Prior to that, Bachchu started his journey as a band musician with his band ‘Golden Boys’ (later changed to ‘Ugly Boys’) that he formed with his childhood friend and legendary Bangladeshi singer Kumar Bishwajit, and also served as a prominent member in renowned Bangladeshi bands such as ‘Feelings’ with another contemporary rock icon James, and ‘Souls’, where he played for 10 years before founding LRB.
One of the most popular Bangladeshi bands of all time, LRB, has performed more than 2,500 gigs at home and abroad. They went for their first international tour in the USA and they played in seven states, and till date, it is the only Bangla rock band that played their music in the famous Madison Square Garden.
In his lifetime, Ayub Bachchu has created 16 solo albums, a full-fledged studio-turned production house named ‘AB Kitchen’, numerous super hit playbacks such as ‘‘Ammajaan’’, “Sagorika”, “Ononto Prem”, “Ami to Preme Porini” and many other scores in Bangladeshi commercial movies; blockbuster hit singles and band scores such as “Koshto Pete Valobashi”, ‘‘Shei Tumi Keno Eto Ochena Hole’’, ‘’Ferari Ei Monta Amar’’, “Ekdin Ghum Bhanga Shohore’’, ‘‘Cholo Bodle Jai’’, “Ekhon Onek Raat’’, ‘‘Hashte Dekho Gaite Dekho’’ and inspiring guitar enthusiasts and popular artists in both Bangladesh and West Bengal and had a total of 65 guitars. 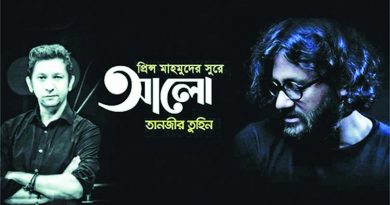 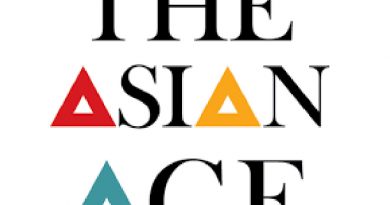 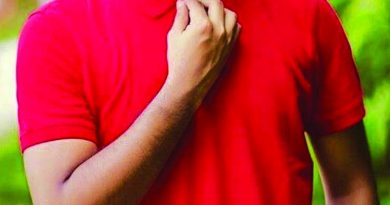