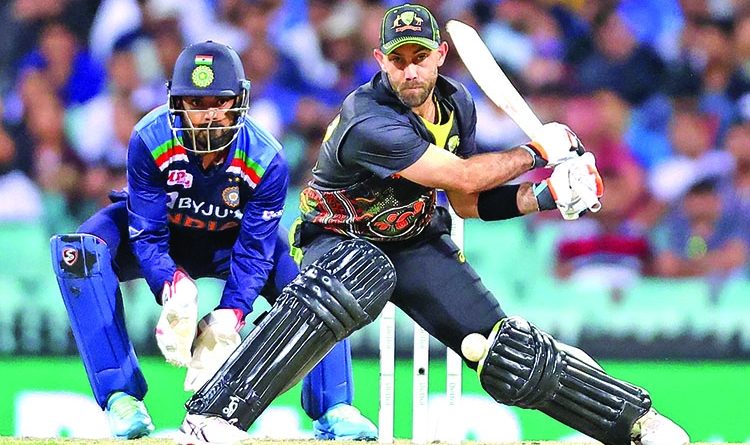 Entertainment
December 9, 2020December 9, 2020 omarmallick 0 Comments
India captain Virat Kohli’s breezy 85 went in vain as Australia prevailed by 12 runs in the final Twenty20 International to avoid a series whitewash at the Sydney Cricket Ground on Tuesday.Chasing 187 to sweep the three-match series, Kohli kept India in the hunt before falling in the penultimate over in the first full-capacity cricket match in Australia since the COVID-19 outbreak.
Both sides were guilty of sloppy fielding and poor catching and Kohli was one of the beneficiaries.Steve Smith dropped him when Kohli was on nine, and Andrew Tye spilled a return catch when the batsman, who also survived a stumping opportunity later on, was on 19.
Leg-spinner Mitchell Swepson (3-23), who dismissed Sanju Samson and Shreyas Iyer in his final over to hurt India’s chase, was adjudged man-of-the-match. Earlier, Matthew Wade smashed a career-best 80 as he and Glenn Maxwell powered Australia to 186-5. Skipper Aaron Finch returned from a hip injury to score a duck and Smith made 24 before becoming spinner Washington Sundar’s second victim.Maxwell joined Wade the middle and started messing with the bowlers’ line and length by repeatedly playing the trademark reverse shots. The sloppy tourists did not help their cause either.
Maxwell was caught at 18 at midwicket but was recalled after a replay confirmed spinner Yuzvendra Chahal had overstepped.Deepak Chahar dropped Maxwell on 46 in the deep and Chahal spilled another chance with Shardul Thakur being the luckless bowler on both occasions. T Natarajan eventually bowled Maxwell for 54 off 36 balls.Australia had won the preceding ODI series 2-1. The teams will now lock horns in a four-test series starting on Dec. 17 at Adelaide.
—Reuters, Sydney 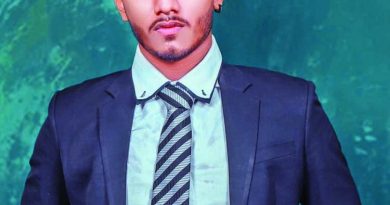 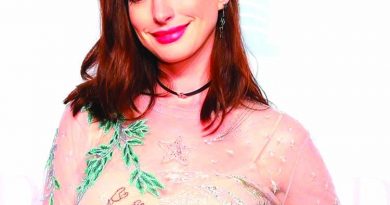