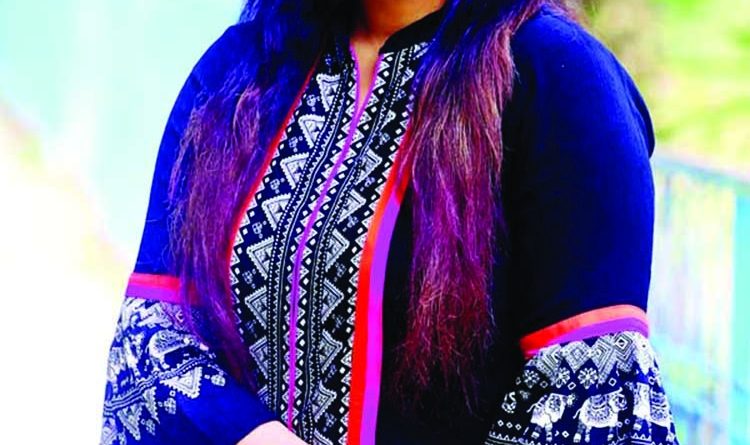 Entertainment
December 4, 2020December 4, 2020 omarmallick 0 Comments
Lux superstar Sheikh Shamroz Azmy Alvee has to take break for some days from works due to her only daughter. This time after taking break she has returned to acting in full swing. She is now engaged with acting in four drama serials. These are: Faridul Hasan’s Foreign Village, Kaisar Ahmed’s ‘Chan Biriyani’, and Al Hazen’s ‘Golmal’ and ‘Modhumoti’. Of these serials, Alvee has already taken part in shooting of three serials. Alvee informed that current month she will also take part in shooting of Al Hazen’s ‘Modhumoti’.
Besides acting, Alvee, hailed from Kushtia, has also engaged with anchoring. She is regularly anchoring now. She is also hosting Banglavision’s cooking related show ‘Amader Rannaghor’ now.
While talking about her engagement with acting and anchoring after returning to works Alvee said, “My only daughter Aheli was born on January 25 in 2018.  Later, I had to engage with her for long time. For this reason, during that time I couldn’t give time to acting. Now I have organized everything. So, I have engaged myself again with acting. Now I am working by own way. At first, I give thanks to Almighty Allah to keep me well, safe and also gave me a nice life. Then I give thanks to respected Kaisar Bhai, Faridul Bhai and Al Hazen Bhai to give me the opportunity to work in their serials. I could remain more engage with acting but my daughter’s health condition made it difficult.”
It is mentioned that two years ago, Alvee last acted in Faridul Hasan’s seven-episode serial ‘Bou-er Doa Poribohon’ and Shahjada Mamun’s faction drama ‘Patro Nirbachon’. Alvee has keen interest to work in movie. In that case, she wants to act in the story of Liberation War based works. She has a business page named Design Buzz by Alvee, the actress said. ‘I want to call my death an accidental gift of life’ | The Asian Age Online, Bangladesh 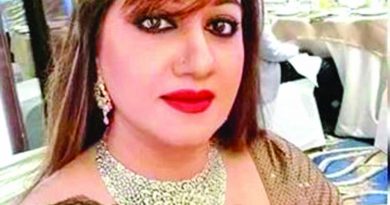 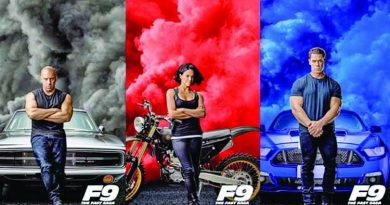 ‘Fast & Furious 9’ to release only in theatres | The Asian Age Online, Bangladesh