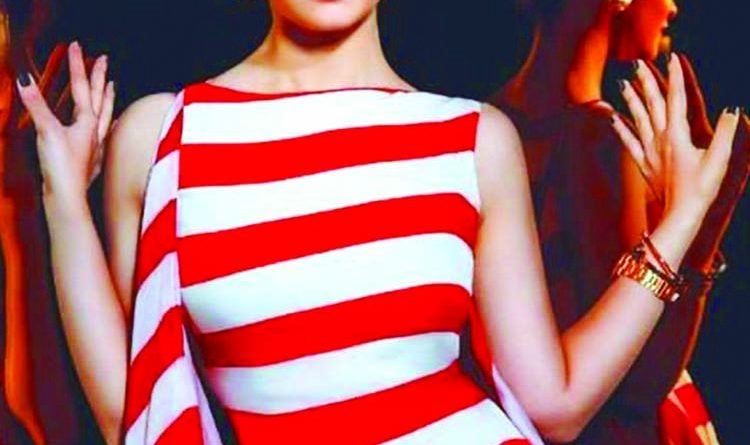 Entertainment
October 30, 2020October 30, 2020 omarmallick 0 Comments
Alia Bhatt is all set to entertain us with her promising lineup in the form of ‘Gangubai Kathiawadi’, ‘Brahmastra’, ‘RRR’ and much more. With shootings of the films are resumed, the actress is working at a brisk pace to wrap up the schedules.
Apparently, Alia has been busy working on Sanjay Leela Bhansali’s ‘Gangubai Kathiawadi’ in Mumbai. As SS Rajamouli too has started the work on his highly anticipated ‘RRR’, the actress will be joining the crew in next week in Hyderabad.
In the week, Alia Bhatt will be shooting with Ram Charan and Jr NTR for ‘RRR’. A source close to Mid Day said, “Alia had only one scene remaining when the pandemic forced the makers to call time on the project in March. Come the first week of November, she will shoot a major confrontation scene with NT Rama Rao Jr and Ram Charan. The sequence sees the character of Bheem – who had coined the slogan ‘Jal, jangal, zameen’, thus asserting that people who live in the forest should have a right to its natural resources – having an ideological clash with Sitarama Raju and Alia’s character. The scene was to be shot at a bungalow in Pune, but the plan has been changed post the pandemic.” We’re damn excited to see the first look pictures of Alia Bhatt from RRR’s set!
— Agencies 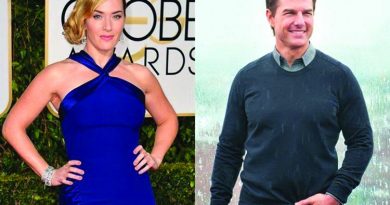 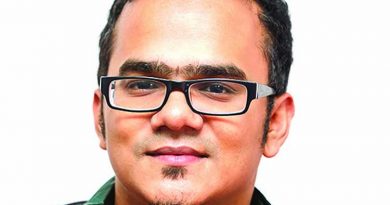