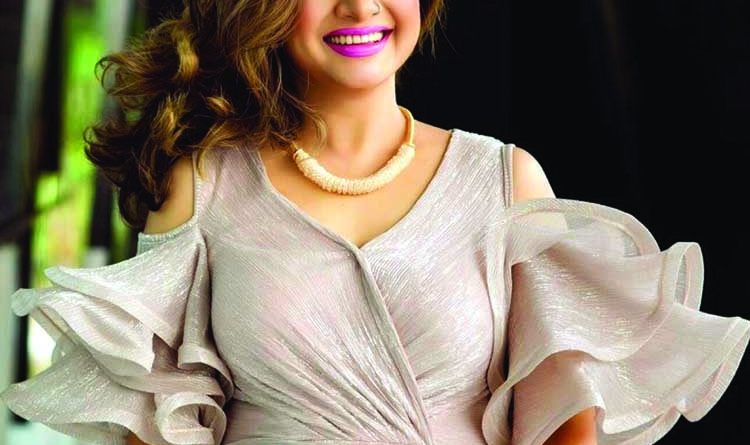 Entertainment
December 5, 2020December 5, 2020 omarmallick 0 Comments
Popular singer Akhi Alamgir has become more engage with stage shows like previous times. Schedules of many singers cancelled due to Corona pandemic. From that point of view, Ankhi is lucky because only her schedules still remain in the list. The singer is regularly performing in stage shows now. According to her, she will take part in two stage shows in Cox’s Bazar.
Akhi Alamgir said, “Alhamdulillah, with Allah’s blessing I have been performing in stage shows from October. Audience will come to attend two shows in Cox’s Bazar maintaining hygiene and social distance. I believe these two shows will become successful. I always remain satisfy with my works. With Allah’s blessings I remain well now, Alhamdulillah. Everybody remains well and safe.”
During childhood, Akhi got the National Film Award for acting. As singer, she got the award for rendering play-back song in her father Alamgir directed movie ‘Ekti Cinemar Golpo’. She lent her voice for play-back song in Mostafizur Rahman Manik’s government-grant movie ‘Ashirbad’. Sudip Kumar Dip wrote lyric of the song, while Emon Saha composed its music.
In Ispahani Arif Jahan’s movie ‘Bidrohi Bodhu’, Akhi first lent her voice for the play-back song. Sagor Jahan was her co-singer in the song. Delwar Jahan Jhontu wrote lyric of the song, while Anwar Jahan Nantu gave its music direction. Headmaster was the first government-grant movie where she lent her voice. 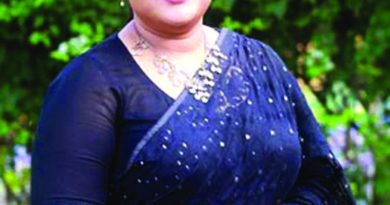 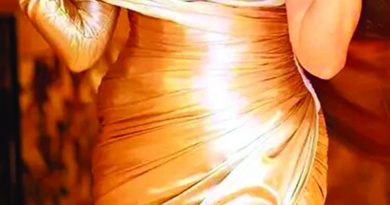