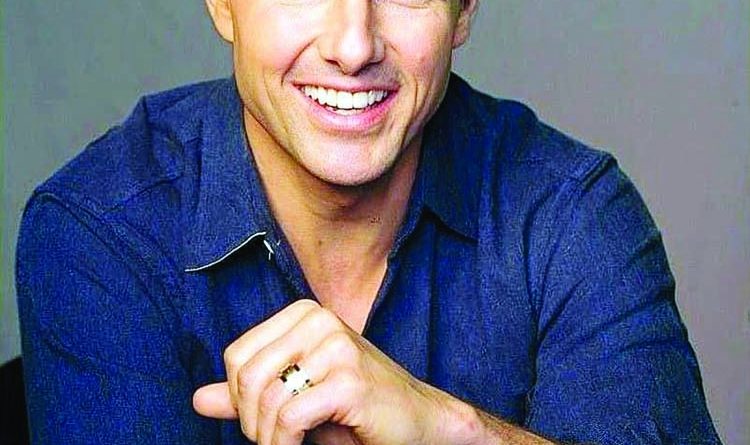 Entertainment
December 21, 2020December 21, 2020 omarmallick 0 Comments
Five Mission Impossible 7 crew members have reportedly quit the film, after lead actor and producer Tom Cruise ranted for the second time on set, after his first dressing-down was leaked online. Earlier this week, an audio clip of Cruise yelling at two crew members for allegedly disobeying Covid-19 protocols on set was leaked.
According to a new report, five crew members quit after the star erupted on set again on Tuesday, as news of his first rant emerged. The tirade — around two minutes long — was first posted by The Sun, and you can listen to it here.
The Sun quoted a source as saying in the latest set report, “The first outburst was big but things haven’t calmed since. Tension has been building for months and this was the final straw. Since it became public there has been more anger and several staff has walked. But Tom just can’t take any more after all the lengths they have gone to just to keep filming at all. He’s upset others aren’t taking it as seriously as him. In the end, he’s the one who carries the can.” In the two-and-a-half minute tirade, Cruise threatened to fire crew members who don’t obey the Covid-19 guidelines on set. The actor is said to have spent personal money on putting together safety measures, including renting a cruise ship in which crew members can isolate.
“We are the gold standard,” Cruise could be heard yelling in the leaked clip. “They’re back there in Hollywood making movies right now because of us. Because they believe in us and what we’re doing. I’m on the phone with every f**king studio at night, insurance companies, producers and they’re looking at us and using us to make their movies. We are creating thousands of jobs, you m***********s. I don’t ever want to see it again. Ever!” 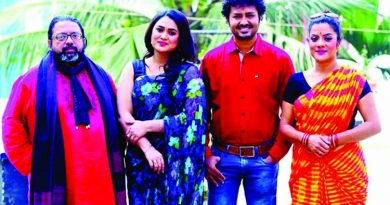 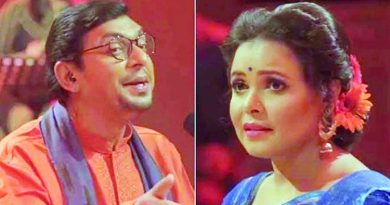 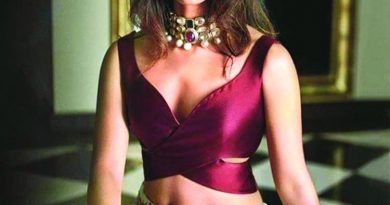