The Dhaka University (DU) authorities have terminated two teachers for not rejoining work following a leave of absence.

The sacked teachers are Nusrat Farah and Mohammad Shoriful Islam of accounting and information systems department. Moreover,  another teacher named Professor Anup Kumar Saha of the same department was reinstated after almost two years according to the order of the High Court.

The decisions were taken at a syndicate meeting chaired by the university’s vice-chancellor Prof Md Akhtaruzzaman on Sunday afternoon.

“Lecturers in the Department of Accounting and Information Systems, Nusrat Farah and Mohammad Shariful Islam, have been suspended for staying abroad without permission,” Professor Kamal said.

Besides, a five-member inquiry committee headed by the Pro-Vice-Chancellor (Education) has been constituted to find out why Professor Anup Kumar was not allowed to join and why there was a lack of information that barred him to join his position.

On the other hand, Aparajita International, a company owned by Sharmin Jahan, provided fake Mask to Bangabandhu Sheikh Mujib Medical University (BSMMU).  Police arrested Sharmin in a case filed by BSMMU in this incident.  Subsequently DU authorities suspended her on charges of tarnishing the dignity and image of the university. 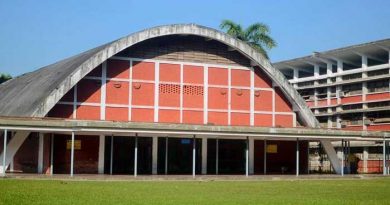 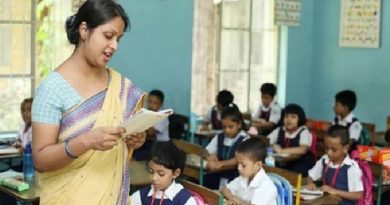 ‘English version to be opened at primary level’ – Education – observerbd.com