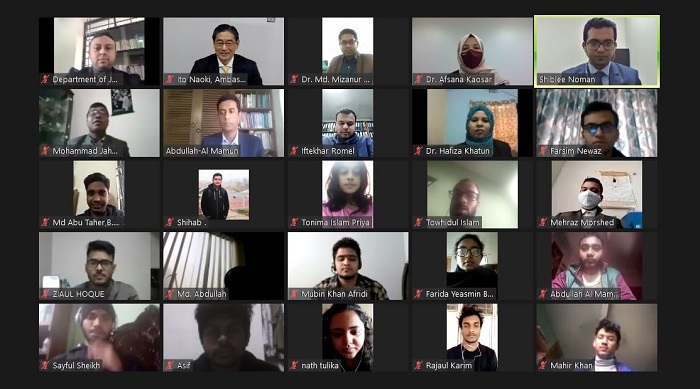 Ambassador of Japan to Bangladesh Ito Naoki has said the partnership between Japan and Bangladesh progressed well and added its depth over the past decade and hoped that the people-to-people exchange will also increase in parallel to economic partnership.

Addressing a seminar held virtually on Sunday (Jan 24), he said the partnership between the two countries will elevate further and reach to a new height in the days to come.

“Looking into the next 50 years, my strong wish is to see increasing number of capable and promising students of Bangladesh apply for the opportunity to study in Japan to be the bridges between our two countries in the future,” said Ambassador Naoki.

The Embassy of Japan in Bangladesh and Department of Japanese Studies, University of Dhaka jointly organised the “Study in Japan Seminar 2021”.

The seminar provided information on pursuing higher education in Japan, the Japanese government scholarship (Ministry of Education, Culture, Sports, Science and Technology; MEXT Scholarship), study and life in Japan as well as its advantages.

More than 2,000 people, including students and faculty members of Dhaka University, participated in this online seminar live. Two speakers, who completed their degrees in Japan on this MEXT scholarship programme shared their study experiences and daily lives as foreign students in Japan.

Abdullah-AL-Mamun, Chairman of Department of Japanese Studies in his speech mentioned that they see continuous grow in FDI flow from Japan to Bangladesh and these people really need skilled human resources.

Students, who have Japanese degrees or those who go to Japan for study will have greater opportunity to work for companies coming to Bangladesh from Japan with investment, he said adding that this investment will contribute to the overall economic development of Bangladesh.
Over the last five decades, Japan has been provided government scholarships to more than 4,300 Bangladeshis. In 2020 alone, more than 130 Bangladeshi students newly received this government-funded scholarship and are now studying in Japan in various academic fields. 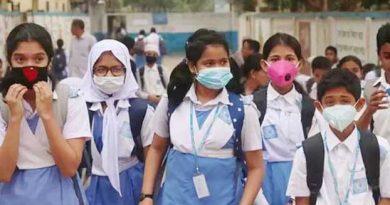 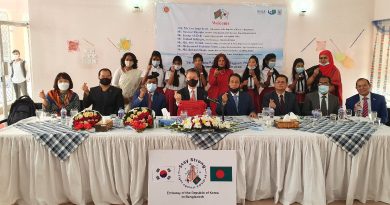 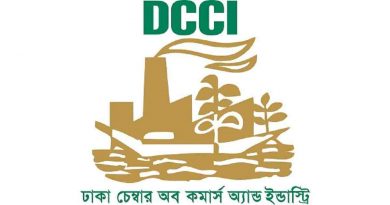